Sometime in late 1985, the 10-year-old version of me hopped on my bicycle to ride up to the local store, on a very chilly day. I lived in a small, rural town where the local grocery hub and whatever church you attended were pretty much the centers of your universe. I had some money in my pocket, and I was determined to spend it. 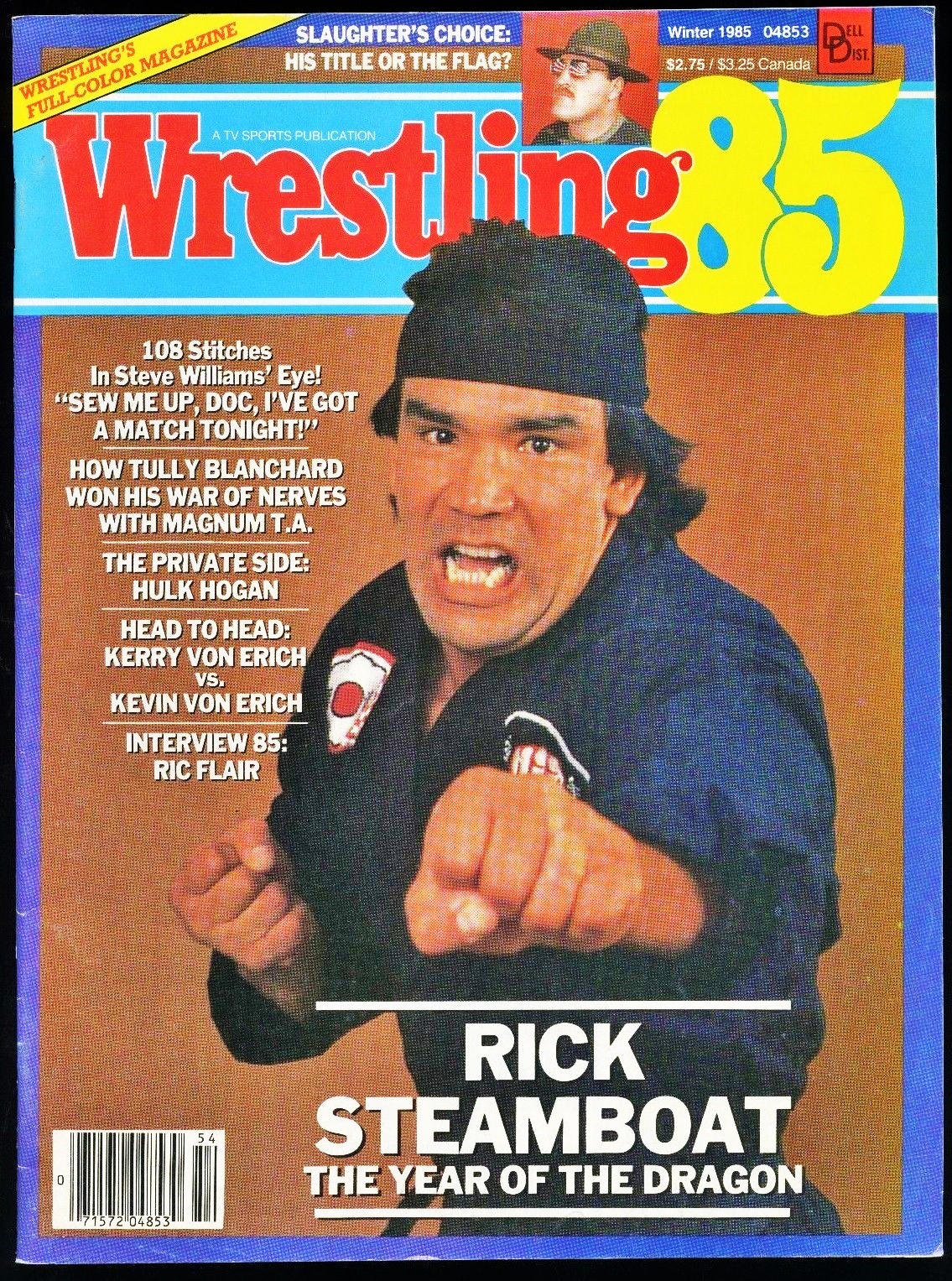 After walking past candy, soda and cheap toys, I spotted a magazine that I had never noticed before, and it had my favorite pro wrestler on the cover. I had a dollar and a bunch of coins, and I decided to piece it all together for this one purchase. I honestly bought it just because I had never seen such a slick, beautiful picture of anyone I liked on TV.

I had been taking karate at the same time Ricky Steamboat had been fully embracing his “Dragon” gimmick in the WWF. For me, he was a real-life action hero, mixing his wrestling skills and courage with mystical martial arts to defeat his evil opponents.

Right there on the cover of this mysterious book, was a striking image of Steamboat: fist extended, staring intently into the camera. It immediately became the first wrestling magazine I ever owned.

I studied it religiously, memorizing the words until I eventually had to buy another one, this time with Dusty Rhodes on the front. And, then more. I began not just learning the wrestlers and the ‘lingo’, but in the process, I was teaching myself to be a better reader. I studied everything, and the magazines not only kept me interested, they kept me sharp. The hours of poring through those blessed books would get me in the practice of becoming an intense researcher. And, learning about heights, weights and records would, in a strange way, teach me about statistics.

Over the years, I would hear about the group of magazines, and the man most closely associated with them, Bill Apter. He often appeared on television as a representative of the company, and seemed like a kindly uncle who had the same love of wrestling as I – and every other person reading- had.

I would continue buying the ‘Apter mags’ into my teen years, but I always remembered that first one. It was like a key that opened a door to the future… 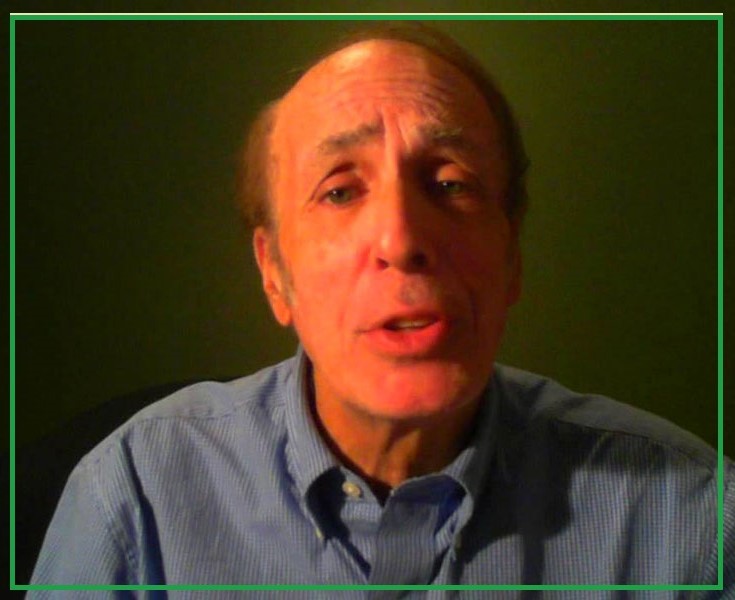 Fast forward 30 years, and I’m now in my 40’s and writing professionally, myself. Through mentioning Bill Apter in a story in January, I happened to make his acquaintance. And, what do you know? His stories in real life are even better than they were in those old magazines.

I began writing for Bill at 1wrestling.com, eventually leaving mainstream sports completely for something more fun. Through Bill, I have gained a better understanding of the business, some valuable contacts, and, most importantly, a dear friend. His paternal advice has earned him the nickname ‘Uncle Willie’ around my house. I always know that I can go to him about wrestling, or life, just about anytime and get sound wisdom.

Then, about a week ago, it all came full circle. I was asked to serve as the ring announcer for a night at a local show, STRIDE Pro Wrestling. And who was appearing on the card? Yep. Ricky Steamboat, the same heroic figure I had snatched off that shelf back in 1985.

When I eventually called his name that night and he came through the curtain, I tried to stay calm. But I gotta be honest; the ten-year-old version of me was peeing his pants. Even in 2017, it was that same mythical figure. The one that looked so cool, just sitting there on the cover of Wrestling 85. The magazine that had been produced by my journalistic hero. And now, I was handing it to my wrestling hero to sign, 32 years later.

Somewhere, the ten-year-old version of me was the happiest kid on Earth. 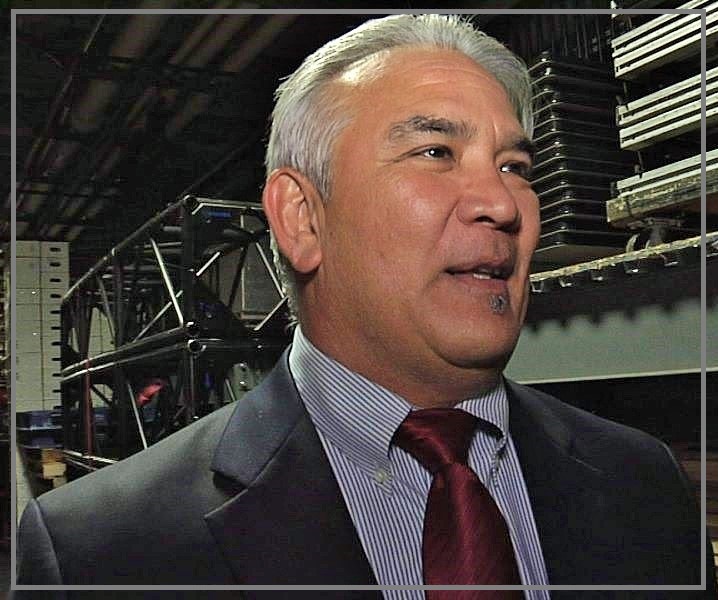 It’s amazing how that one still shot and story captured my imagination. It was even more amazing to see The Dragon, now in his 60’s, looking as young and athletic as he did on that original cover.

When he flashed a pen across it for me last Friday night, I couldn’t wait to go home and tell one of the guys who helped create it. A guy who today, just also happens to be my boss.

The lifelong relationship I had with wrestling, through that one little book, is one I’ve carried with me. It, and the family of magazines that it represented, were my lifeline. They were my internet before there was an internet, and my cable back when I had a coat hanger on the back of an old black-and-white set.

The wonderful friendship I’ve had with Bill has allowed me the opportunity to tell him and also thank him for that. Those stories and images carried so much weight with me as a kid. I was a fan, quite simply and in large part, because of that PWI family of magazines. When I couldn’t watch wrestling, I read about it.

Of course, I always wanted to see what Bill Apter was up to, as well. He truly was the face of an entire branch of the wrestling industry- one that informed us, reminded us, and even instructed us at times. It turned me into a voracious reader, an eventual writer, and a lifelong fan. I don’t think I would have had as profound a love for pro wrestling if it weren’t for those triple-stapled treasures. 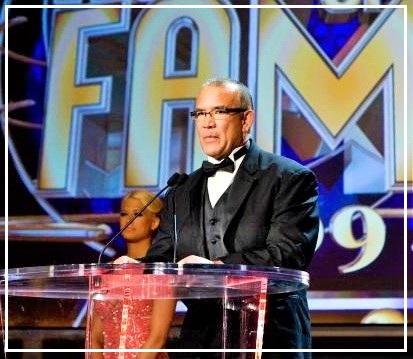 That valuable information was the single soundtrack of an industry, with Apter as its perceived conductor. And for that reason, my friend Bill Apter should join Ricky Steamboat one more time… in the WWE Hall of Fame.

To recognize the value of the Pro Wrestling Illustrated group of magazines by enshrining Mr. Apter would be a nod to the organization he represented and an acknowledgement of their significance.

To honor a true gentlemen who has done so much over the course of fifty years for so many, would be the happiest of exclamation points on the most storied career in wrestling journalism. Actually standing at the podium, addressing those that he photographed, wrote about, guided and nurtured, and taking a bow that Mr. Apter has so rightfully earned. 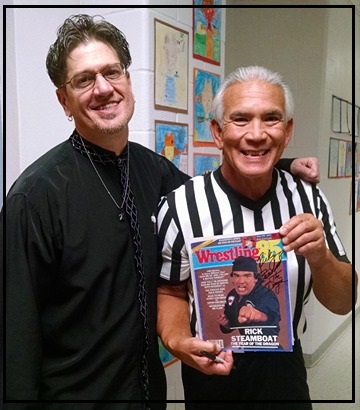 And, it sure would make that ten-year-old kid happy, too.

To this day, I’m still glad I got on my bike and rode through the cold, stinging rain. And I don’t regret spending all my money that day on a magazine. I’m also really glad Bill Apter and company kept those books coming, because it kept me interested in wrestling.

If they hadn’t… just think of everything I would have missed!

BILL APTER FOR THE WWE HALL OF FAME