This year’s SummerSlam is only weeks away. Anticipation continues to build across the WWE Universe as we await the match surprises and crazy twists that will be a part of the spectacle in 2019.

SummerSlam also coincides with an annual weekend-long fan convention. What was for many years SummerSlam Axxess has rebranded as SummerSlam Meet & Greet for 2019. Regardless of the name, SummerSlam’s convention is always a big highlight in the WWE’s portfolio of fan experiences.

Now, there are more ways than ever for fans to connect with WWE Superstars during SummerSlam and WrestleMania. The list even includes match wagering. And thanks to new sports betting laws in the U.S., FOX Bet, and other apps make it easy for fans to access online sportsbooks.

All the hype leading up to SummerSlam and the Meet & Greet got us thinking about our favorite moments from SummerSlam’s past. There were tons, but we had to narrow it down.

In no specific order, here are five of the greatest matches to ever grace a SummerSlam ring…or near ring in some cases: 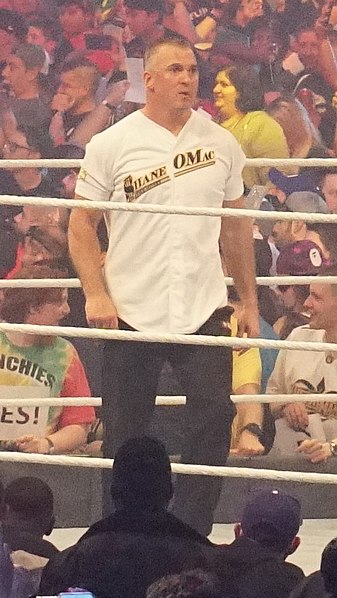 Back in 2000, Shane McMahon, heir to the WWE (then WWF) dynasty, defended the Hardcore Championship belt against “The Lethal Weapon” Steve Blackmon, a scrappy bodybuilder who would go on to train MMA fighters. McMahon had recently claimed the belt from Blackman, setting the stage for a hotly anticipated rematch.

The battle was a brutal affair, to say the least. Quickly, the action spilled out of the ring, as McMahon and Blackman traded blows with a metal garbage can lid and a kendo stick.

The pinnacle came when the two fighters climbed the stage set scaffolding high above the ring. Blackman struck McMahon with the kendo stick, sending the Hardcore titleholder on a 40-foot tumble to the arena floor. A fatigued Blackman then leaped from the scaffolding and landed atop McMahon, securing the pin and returning of the title belt.

Who: The Honky Tonk Man & The Ultimate Warrior
When: 1988

The most memorable match at the debut SummerSlam in 1988 was unquestionably the Intercontinental Championship (IC) title bout between The Honky Tonk Man and The Ultimate Warrior.

The title belt wasn’t scheduled for a challenge that night until The Honky Man made an arrogantly impromptu appearance in the ring with manager Jimmy Hart. The Honky Tonk Man issued an open invitation to fight any wrestler who wanted a shot at the IC title.

Just when it appeared no one was bold enough to take up the offer, The Ultimate Warrior sprinted into the ring, pinning The Honky Tonk Man within seconds in front of a frenzied Madison Square Garden crowd. The shocking victory gave The Ultimate Warrior the title belt and cemented his status as a WWF legend.

John Cena was the WWE Heavyweight Champion and the sport’s longstanding biggest star when SummerSlam rolled around in 2014.

No one could’ve predicted the manhandling Cena was about to get from Brock Lesnar.

The Beast Incarnate led Cena on an adventure through Suplex City, dumping the defending champ on his back no less than 16 times. Lesnar landed two signature F5s, including the finishing move.

Cena had never suffered such an embarrassing defeat as the WWE’s top draw. The match gave Lesnar the heavyweight belt while kicking off an impressive run of domination for the mayor of Suplex City.

Stone Cold Steve Austin and Owen Hart faced off for the IC title at SummerSlam 1997 at the height of a legendary feud between the two superstars. The pair even had a strange agreement before the match — if Hart won, then Stone Cold would have to plant a kiss on Hart’s derriere in front of every fan at the former Continental Airlines Arena.

The prospect of a degrading outcome fueled Stone Cold’s resolve.

During the match, Hart botched a piledriver and landed awkwardly on Stone Cold’s head, rendering Austin immobile. The injury was quite real. Stone Cold suffered a broken neck, along with temporary paralysis and missed several months of competition.

Never one to go quietly into the night, Stone Cold managed to snag Hart in a roll-up pin to win the match before a team of referees ushered the injured wrestler out of the ring. 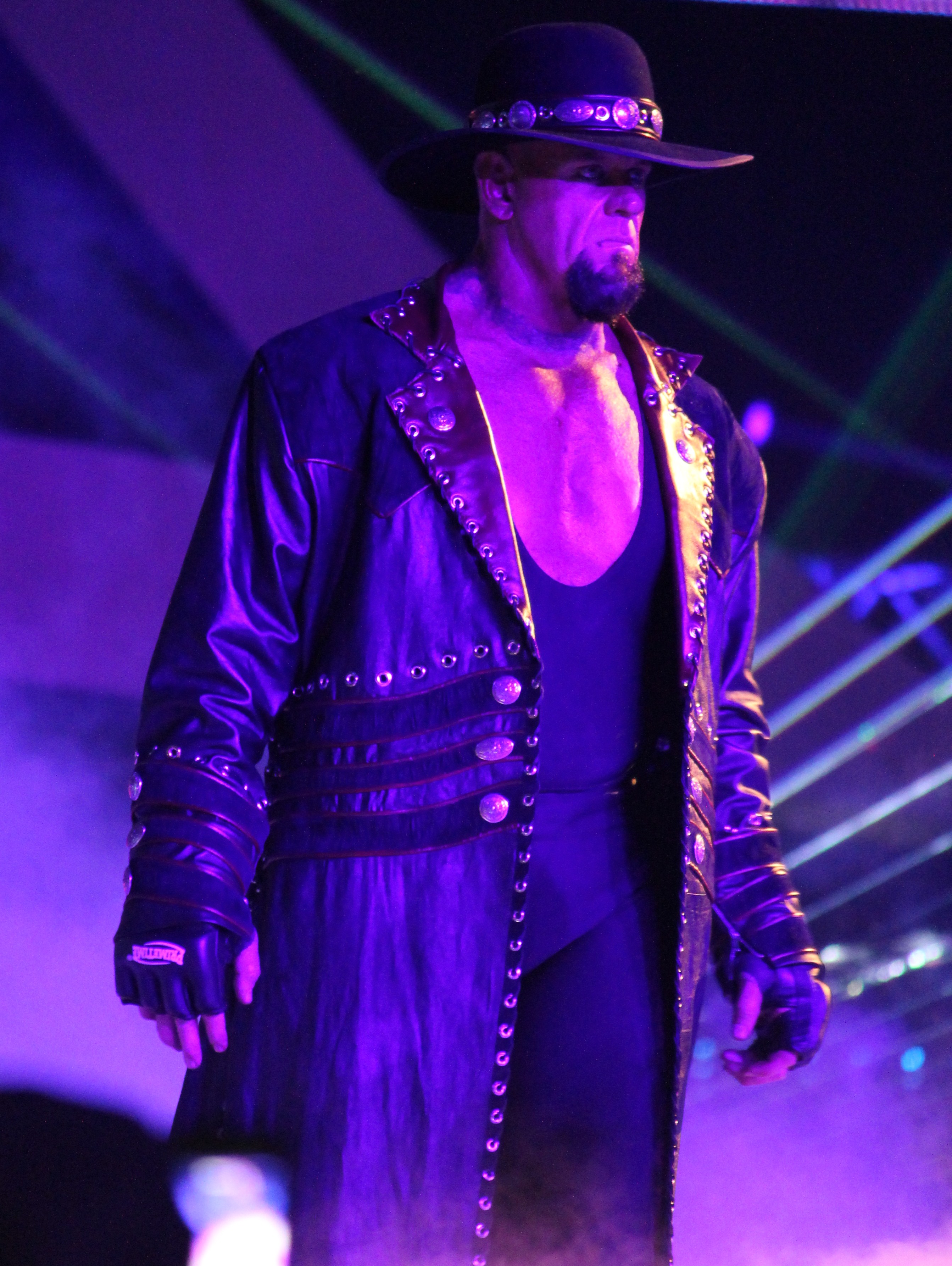 SummerSlam 1996 will always be the time Paul Bearer sabotaged The Undertaker’s match with Mankind.

The premise of the match was simple: The Undertaker and Mankind would begin battling in the boiler room deep inside the former Cleveland Arena while attempting to escape to the ring. The first to enter the ring and claim Bearer’s urn would win.

After the Undertaker and Mankind beat each other senseless in the boiler room, the Undertaker managed to break into the ring first, collapsing to his knees before Bearer in anticipation of receiving the golden urn.

Bearer had other plans. He taunted the Undertaker and refused to hand over the urn, giving Mankind time to enter the ring and lay a massive mandible claw on the Undertaker. Bearer then lain laid out the Undertaker once more, using the urn to deliver a vicious blow to the head.

Bearer handed the urn and victory to Mankind in a shocking finish.

So, what are your favorite SummerSlam memories?