Ron Fuller might as well have been born in a wrestling ring. As the grandson of legendary wrestler and promoter, Roy Welch, he reportedly attended his first event when he was just nine days old. 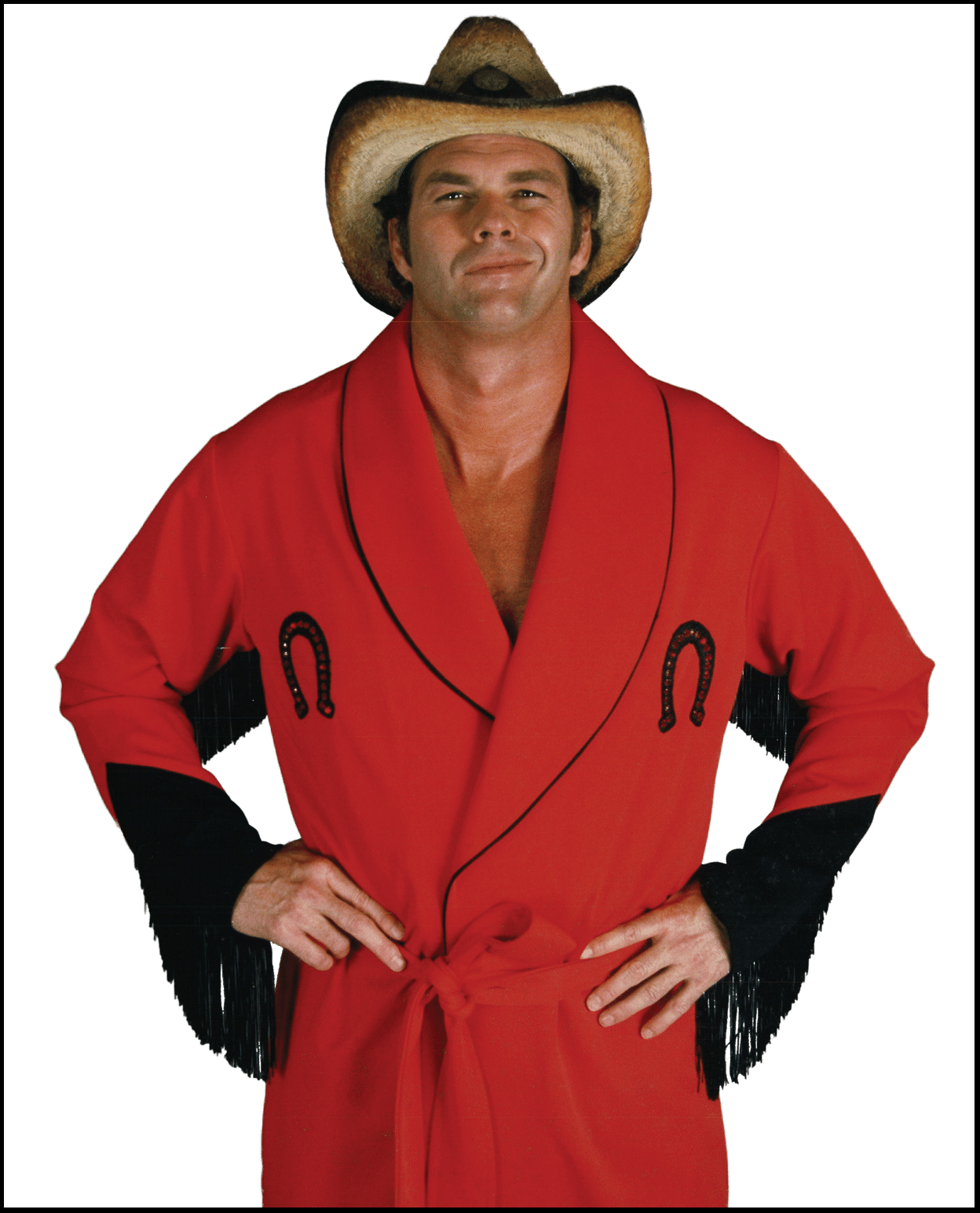 Ron would follow in the large footsteps of not only his grandfather, but also his father, Buddy Fuller, when he made his pro debut in 1973.

At 6’9″, the former standout basketball player cut an imposing figure in the ring: He could power opponents on the mat or simply maul them with forearms and punches.

For the next 25 years, Fuller would wrestle and collect regional championships throughout the  south, particularly the gulf coast region. Known as The Tennessee Stud, many modern-day fans likely remember him as the leader of the infamous Stud Stable, which included his younger brother, Robert and cousin, Jimmy Golden.

Like those in his bloodline, he also became a promoter, running the Southeastern (later Continental) territory out of Knoxville. Known for its hot feuds and sometimes controversial storylines, the company would cease operations in 1990- two years after he sold it.

And while his brother and cousin went on to work in WCW as Col. Robert Parker (Robert Fuller) and Bunkhouse Buck (Jimmy Golden), Ron Fuller would quietly leave the sport. He retired in 1988 to pursue other business interests, which included owning a minor league hockey team for a several years in Cincinnati.

“When I retired in ’88, I got into hockey for a few years after that. For five or six years, I owned a couple of hockey teams and got totally away from wrestling.” Fuller said in an interview with TheGorillaPosition.com. “I just retired, basically.”

“Vince was coming in, and territories were fading away. I kind of saw the picture, and sold my territories that I had built. I knew what was coming. So, I got into hockey, and we had some tremendous success.”

Although he would occasionally help out with some pro wrestling cards (including WCW events) in the area, he largely stayed away for the better part of thirty years. 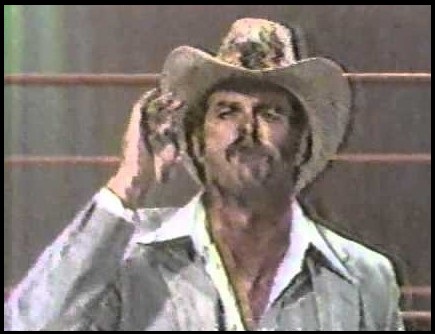 Until recently, when a phone call from some old friends got him thinking about the past. That’s when Ron Fuller’s wrestling journey started to come full circle.

“I got interested in this, because my good friends, Kevin Sullivan and Austin Idol, called me originally about setting up some wrestling in the Caribbean. I had a lot of experience down there, and we had talked about a project in that region. Possibly running shows in Nassau and Freeport in the Bahamas, and some other places down there where there hadn’t been wrestling in a while.”

Then, things changed, and the trio started to explore other options. Idol began to make some internet appearances, notably on The Jim Cornette Experience podcast. The idea of reminiscing on their pasts in the business began to take shape.

“We ended up going from one concept, to one project, to one idea, to another. Austin started doing his podcast, and in the beginning, I didn’t have much knowledge about what a podcast was all about.”

“To be honest, I hadn’t really thought about getting involved in it. But then, Austin invited me on, and I did one of his. Then, Jim Cornette invited me on his program.”

Suddenly, telling some of those old stories lit a fire under The Tennessee Stud.

“I kind of liked it. It excited me again, for wrestling,” Fuller said. “It gave me a chance to talk again about older times.” 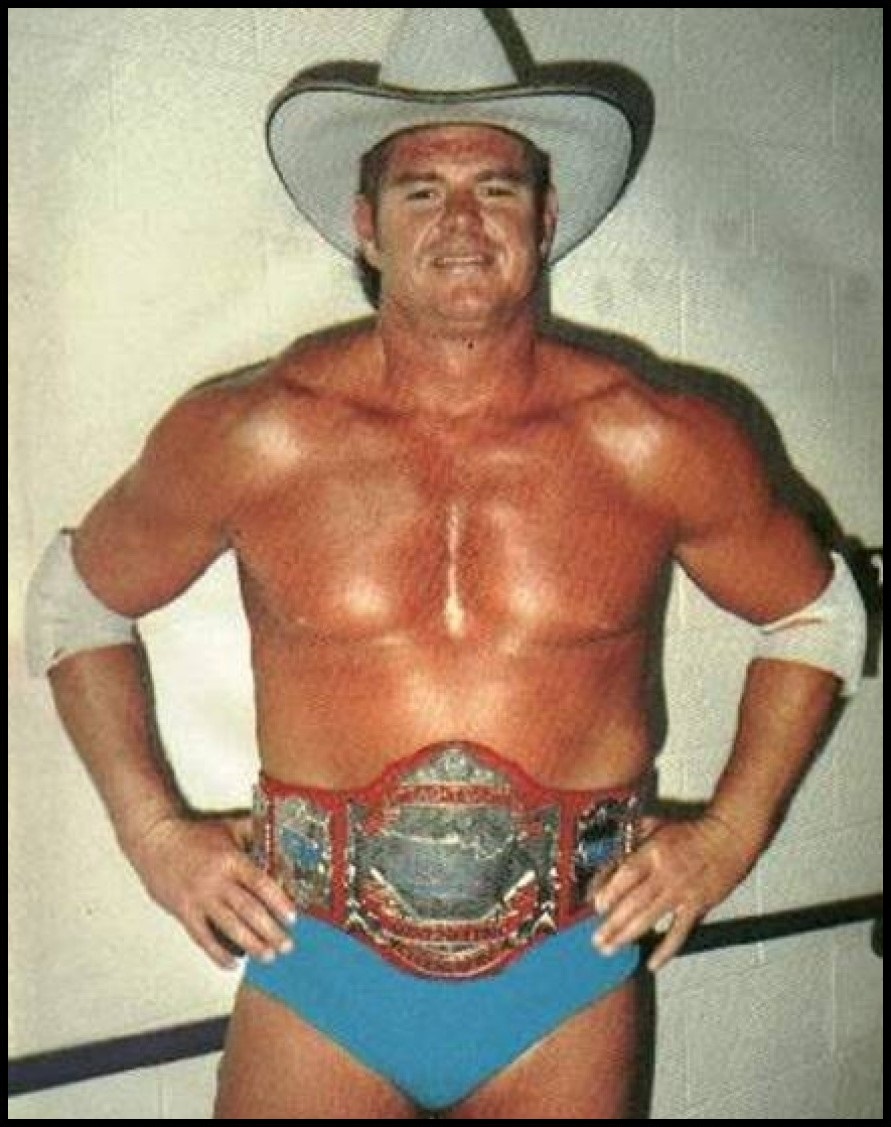 While many of the podcasts currently have a format of give-and-take between a host and a guest, Fuller’s show is broadcast more in his own signature, storytelling style.

He says that’s partly because he wanted to keep his programming focused more on the history of his family, one of the largest and oldest in wrestling lore. Fuller’s roots reach all the way back to his grandfather’s start in the business in 1924. From the Atlantic to just beyond the Mississippi, at one time, the Welch-Fuller family was promoting in 12 states.

“I thought that I had a story to tell, but it had never been told,” he said. “And, it’s true. I could do a podcast for a long time and just talk about my family.”

Despite their success in helping establish Memphis as a hotbed, dominating the gulf coast and the panhandle, and expanding as far west as Arizona – Fuller says his family often stayed ‘low key’.

Now, Fuller does his StudCast every Wednesdays, as a way to help fans re-live those memories. Fuller says that doing the show has helped him get in touch with own past in the business, as well as educate people about the history of the sport. 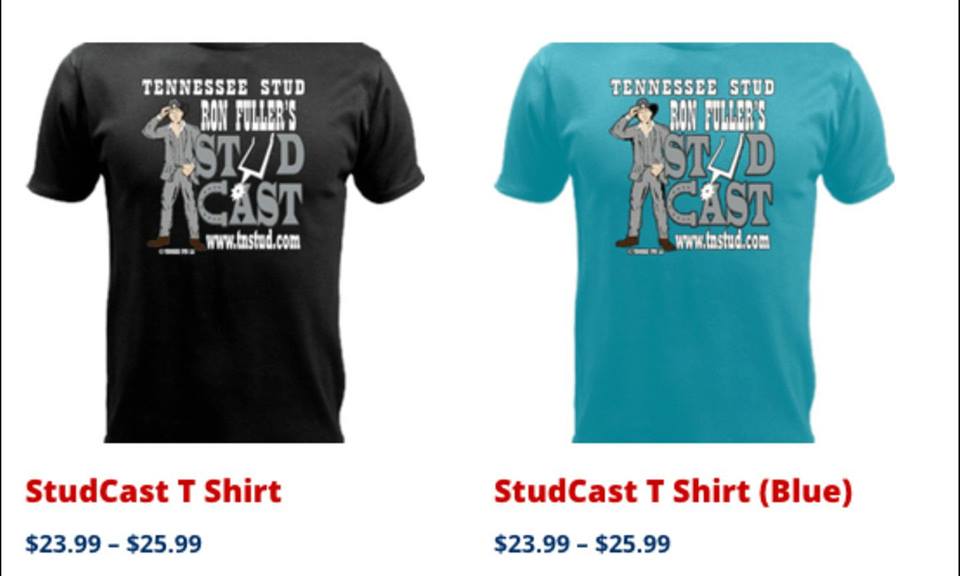 You can visit online betting from William Hill – the home of betting, including offers on WWE RAW. You can check it out under the TV/Specials section for more details.