I don’t have all the details, none of us do. None of us have full testimony, forensic evidence, witness accounts, nor any solid evidence that would allow us to make a truly informed decision in the matter. But each and every one of us who first heard this story, read a FB post, or saw an announcement on Twitter made an immediate decision in that moment as to which party you believed. In that second, you decided without knowing the full story, whether you though Enzo Amore was a rapist, or there was some “lying ho” crying wolf looking for attention or a payout. That’s not right, that’s not just, that’s…America.

That’s ABSOLUTELY what we do. We need to know what’s happening every second of every day the exact SECOND any bit of news becomes available. No matter how incomplete, no matter how poorly sourced, we are ADDICTED to the news cycle. We want to form an opinion and THEN look for the evidence, or at least what WE consider evidence to prove our opinions correct. We will search for any FB post, Twitter post, YouTube video, or morsel from TMZ to prove that our instincts are unquestionably correct 100% of the time. We don’t see the big picture, we don’t see the subtle shades of gray, we look for what we believe validates our opinions and we dig in our heels. 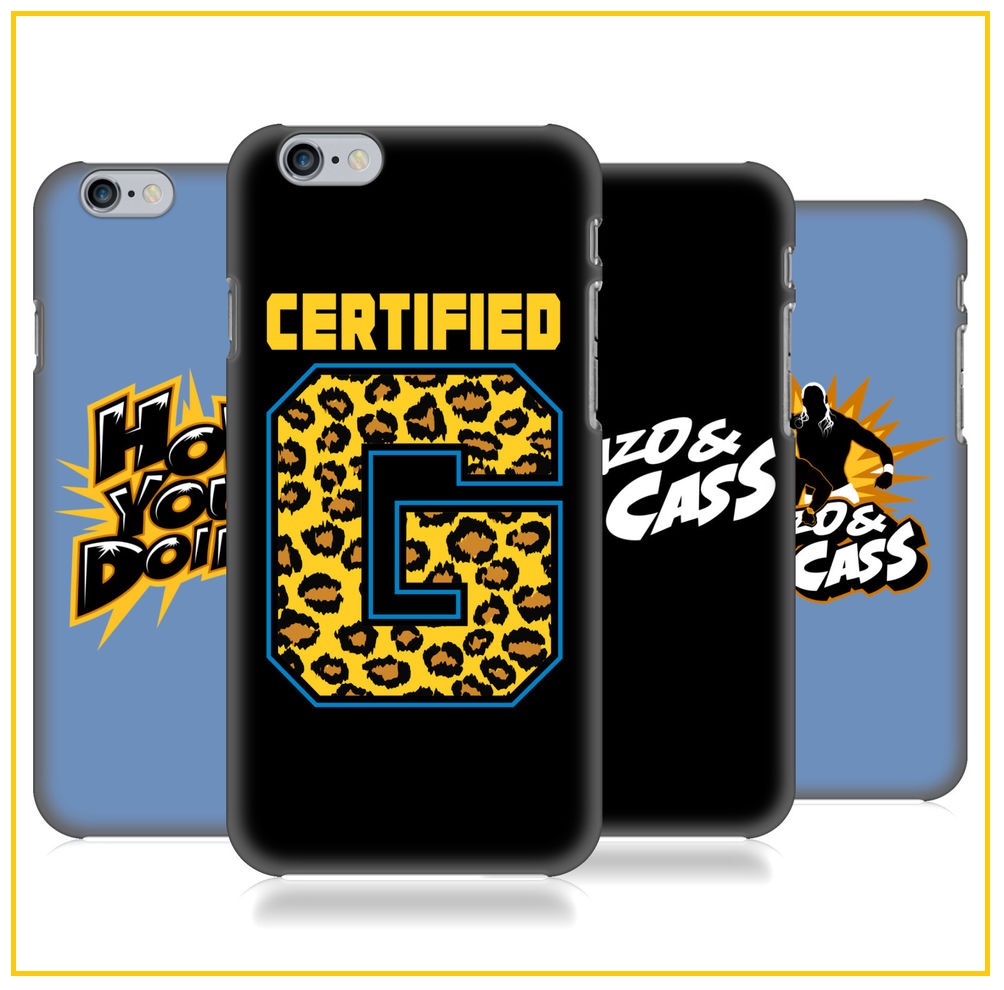 This isn’t about whether or not Enzo raped that girl in that hotel room, this isn’t about whether that girl had consensual sex with Enzo and then later lied to cover up another lie, or to get attention, or some other nefarious and irresponsible reason. This is about US and the reactions we had. You should be absolutely embarrassed if you took to Facebook, Snapchat, Twitter, and YouTube to try to find so called, “Insiders” and “Friends of the parties involved” to corroborate your own initial reaction and subsequent opinion as to who the guilty party is. I mean, when have we all become a bunch of f**kin’ 15 year old girls?? YouTube and Facebook are now all the evidence we need now to decide who is lying and who is telling the truth?? Are we trying to decide if the heinous act of rape was committed or if Becca lied about where she got Mono from and why Tyler isn’t returning any of Dakota’s texts??

Because the problem ultimately becomes, what does it take for you to change your mind once you’ve made it up in the split second after you read the initial report consisting of 20 words or less? If you automatically thought this was some “ring rat” that got caught lying about rehab or relapsing and made up some rape story and went searching social media for some evidence to show that she is somehow a liar, promiscuous, crazy, or in some other way less than a perfect little saint, then you probably found something. You probably found something to steel your low opinion of this girl. But let me ask you something. What would you have had to have found on social media to make you BELIEVE she is telling the truth? If she didn’t have so much as a spotless and boring FB account with nothing more than memes, pictures of her nom’ing out at food trucks, and selfies on hiking trips? Let’s be honest, if you would’ve found nothing you would’ve just told yourself she was smart enough to delete anything that might make her look bad and that you’d just wait for someone more computer savvy and with more time on their hands to uncover and recover all the dirt. 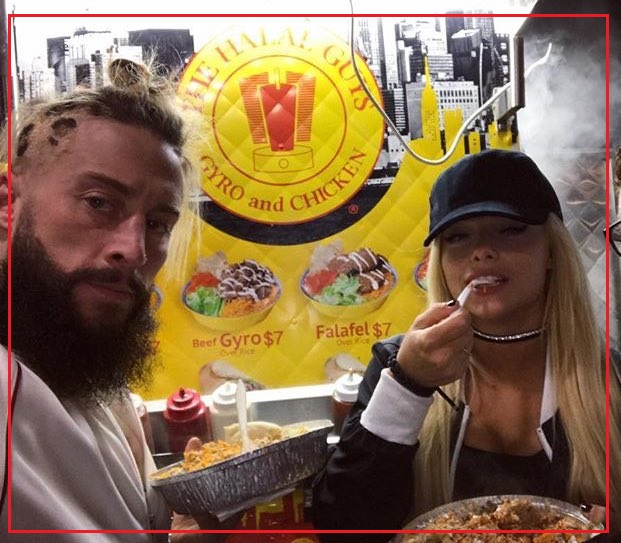 Conversely, while most of us were learning how much of a real-life douchebag Enzo was after being thrown off buses and out of locker rooms, cheating on Liv Morgan, and acting like he was a true Teflon Don, there is a huge percentage of people who are defending him now, saying that he couldn’t possibly have stooped to this level. Could you imagine Enzo calling up a couple of bros, telling them he’s in town and wants to get down, and having them bring the nearest “sure thing” they could find by baiting her with liquor and drugs? Could you imagine her getting high off her ass and Enzo telling her that he’s a “star” and she should be “begging for this d*ck because he has 1,000,000 followers on Instagram? Could you imagine Enzo really “living the gimmick”? Kinda?

But can we draw the line between d-bag and criminal? People were quick to bury the guy and say he was definitely guilty, and only an airtight alibi would make them change their minds. But what if he didn’t have that? Despite potentially lying about having one. What if he later just claims that he had consensual sex with a woman who seemed out of sorts, may have engaged in illegal drugs, but he didn’t witness it first hand and she was well within her sound mind to make any objections, of which she didn’t? What then? Does it come down to his word over hers? Are we now condemning the guy because he seems like a sleaze bag without any physical evidence or eyewitness accounts which we can deem credible and consistent? Have we allowed #MeToo to become #MeTooFar?

I don’t want to share my opinion on the case because, well, I don’t have one yet. I need to see all the evidence. I’m not going to take Enzo’s word for it if he knowingly kept this from the WWE, like a moron, no matter how BS he thought the charges were. If he was innocent, he should’ve prepared his employer for a possible public embarrassment, and that’s ultimately what got him canned. I’m not going to take the word of a woman I’ve only ever heard describe the account on TMZ. The law is pretty clear that if a person is too intoxicated or incapacitated due to alcohol or drugs (legal or illegal) and is not within their right mind to be able to coherently give consent for sex, it is considered rape by the other party. I take rape and sexual allegations VERY seriously, but I also understand that accusations, not even CONVICTIONS, but allegations can ruin someone’s life. I’m not going to be the one to read a couple dirt rags on backstage antics, Snapchat snippets, FB posts, and Twink YouTube “confessionals” and decide I’m going to send a man to jail or tell a woman that unless she has witnesses or video evidence that society won’t ever believe rape victims. Social media has made wrestling fans both smarter and dumber all at the same time. Even the “smarts” are “marks” now.