Twitter: Simultaneously the best and worst invention of the modern era.

Whatever your opinion of Twitter is, it’s almost certainly destroyed more lives and careers than it’s helped build. The latest instance has been Roseanne Barr, the queen of crackpot conspiracies. She was back on top after all these years, she had a hit show, money, bi-partisan critical acclaim, and then…she shit the bed. Then after she shit the bed, she rolled in it and made shit angels. She’ll be lucky if she can manage a “She-Devil 2” straight to Redbox release now. Coincidentally, Enzo Amore had all charges dropped against him stemming from a sexual assault allegation in Phoenix. 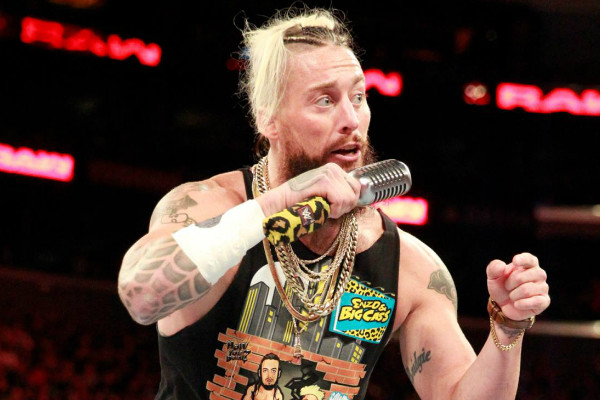 Now some people say that Enzo was fired because of the allegations against him and now that charges have been dropped he should be rehired. That’s not the real reason, he was fired because for the same reason that Roseanne Barr thought that she could get away with an asinine tweet: He thought he was untouchable. Enzo failed to let management know of the investigation and once it got out the E was stunned and embarrassed, they couldn’t get ahead of the story and had to suspend him. Then likely management decided that he wasn’t worth the headache. He was a star…on the D-Show, 205 Live, his ring work was sloppier than a Missy Hyatt 30-Man, Battle Orgy, and he was a locker room cancer. The trouble wasn’t worth the payoff. 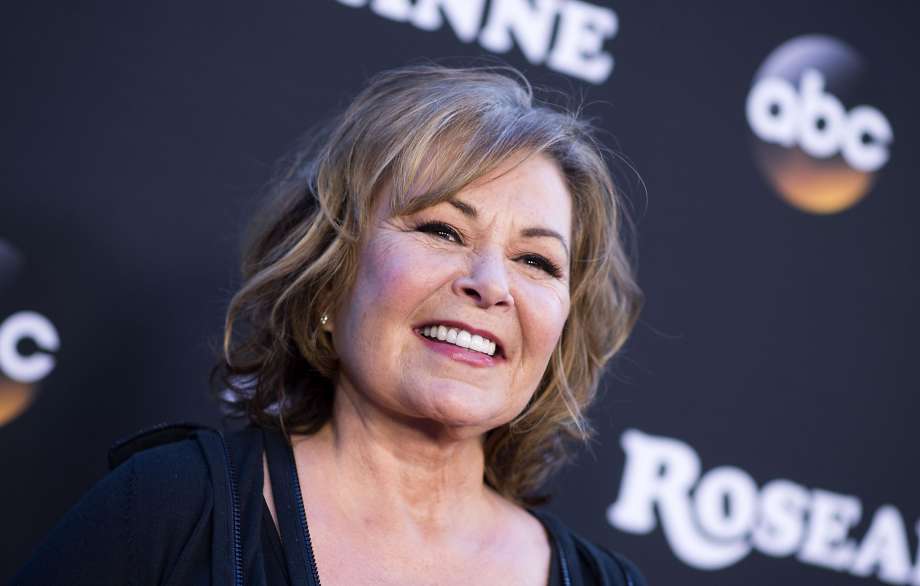 Roseanne wasn’t fired because ABC didn’t want to be associated with a racist hate monger peddling crazy conspiracies. They fired her because the backlash wasn’t worth it, the subsequent exodus of sponsors, threats of boycotts against ABC and the sponsors they didn’t immediately leave, loss of cast and crew on the show, potential walkouts of other stars on other ABC shows. It just wasn’t worth the headache, because there was zero chance this would be the last time Roseanne would do something this dumb. It’s like celebrating surviving your pregnancy scare with your side chick…with unprotected sex with your other side chick. You’re just prolonging the inevitable.

Whether you’re an actor, a musician, a pro athlete, or a wrestler, your number one job is to be an entertainer. A close second is to be a role model and figurehead for whoever pays your salary. You are there to make money for your employer and once you start to cost that employer money or embarrass them, then there comes a time when they need to make a calculated “cost/benefit” decision. It’s all about protecting the brand, which is exactly why the Cena/Nikki break-up was under wraps for so long and was strung out in order to coincide with the Total Divas season. I’m convinced that Cena and Nikki let the WWE know this was in the works (or this IS a work) way in advance so they’d be prepared with how to spin it. There’s too much cash on the line between those 2 not to understand how to play the game. 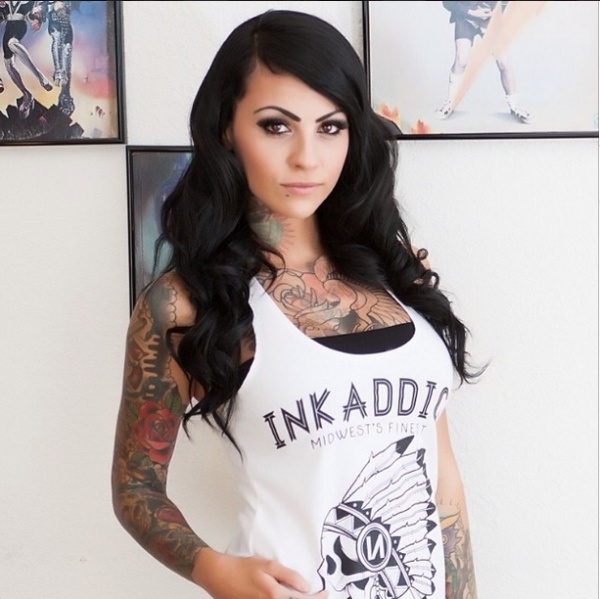 We have managed to largely stay away from WWE stars getting canned for tweeting abhorrent things or having posted horribly offensive images from their social media accounts. In fact, Zahra Schreiber was the last “talent” to suffer that fate after old pics surfaced of her Nazi fetish. But it doesn’t mean we won’t see it soon enough. We have seen small instances of wrestlers catch Heat for remarks they made on social media. Lio Rush caught some heat when he tweeted about Emma “not being ready for Asuka”. Lana also received Heat after posting pics of her shoulder being up on a pin after losing to Naomi. Although, that actually culminated in a mini-push after. The same has gone for Baron Corbin. The E may not care about its wrestlers breaking Kayfabe by posting pics of themselves hanging out outside the ring with their so-called rivals and enemies, but I’m pretty damn sure they will care about them tweeting anti-semetic or racist tirades. Then again, now that SDL is on FOX, will they? 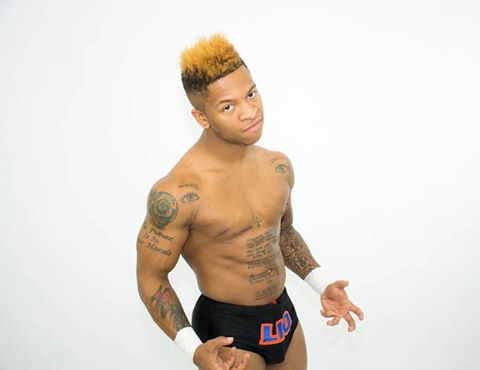 Look, there isn’t a big take away regarding a wrestlers use of social media as it pertains to their life outside of wrestling. What the performers and fans have come to accept is that they are merely a tool, a cog in the machine that is pro wrestling. There is always a calculation made on a daily basis as to how much headache a talent is worth based on how much money he/she is making for the company. You can survive a leaked sex tape or nude pic and come out the other side as long as YOU were not the party that willfully posted it. It isn’t about what is said ABOUT you, it’s what YOU have said.

While I’ve seen people this week fly the flag of “Free Speech” and the infringement of a company’s values on your constitutional rights, remember this; if you don’t like a company’s policy, you don’t have to work for them. Twitter and Instagram are potentially lethal weapons to your career so remember kids: It’s Freedom of Speech, NOT Freedom of Consequences.