It seems as though GFW is taking a page out of Trump’s playbook these days. No, they aren’t bringing in a new faction called “Alt-Right to Censor”, they are merely shaking up their “management” and Main Event scene like they are British nannies on a crying child. Gone now is Bruce Pritchett and in is Jim Cornette. Yes, same “Old School” type authority figure, but this time they’re bringing in one with…I don’t know…their own podcast? They’ve also announced that Patron has been cut off, and it seems this is his last call in GFW. One would think this would be the last time we see ADP, but let’s be honest, we’re talking about GFW/TNA here… the minute he goes back to the WWE and then gets fired again we’ll see him in that 6-sided ring. 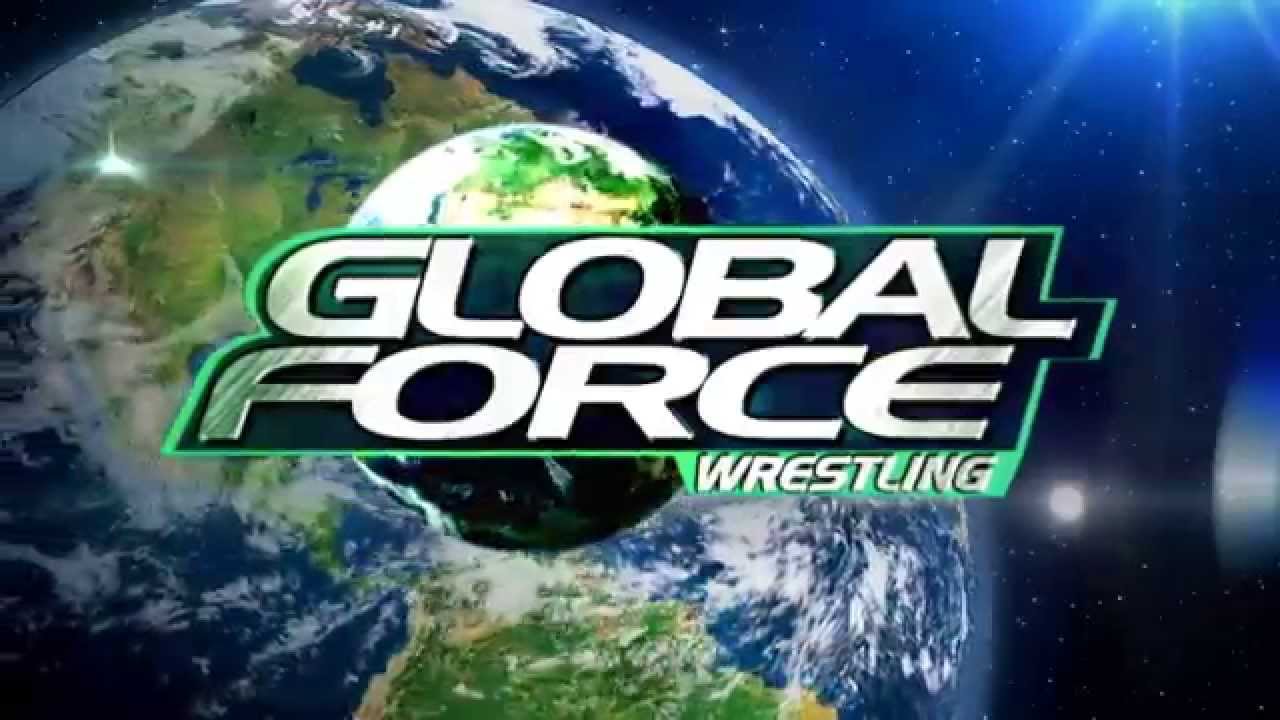 So granted, going form one “Corporate Consultant” to another wasn’t as ground breaking as TNA being sold, or merging with GFW from a kayfabe perspective, but it does mark a pretty large change, possibly in direction for the company. This isn’t Corny’s first ride on this rodeo, and the last time he was in TNA he didn’t exactly turn the company around like Russo/Bischoff in their initial WCW run. It’ll be interesting to see if he’s given the sole “book” here and how much influence he will have on the product and pushes of the wrestlers.

If you have heard any of his musings/ramblings/rantings he is not a fan of the “Flippy Guys” and the X-Division has seen a little bit of a resurgence lately. Heck, Low Ki was being given a push to challenge ADP for the GFW Championship before he was unceremoniously pushed out like a woman in her 40’s out of Trump Towers. Matt Sydal also just beat Bobby Lashley as cleanly as you can while kicking out of finishing moves like he was being paid by the 2 count. I wonder if that will be the case now that Corny is back with GFW, something has to give here. While I know most recent casual fans couldn’t give 2 Grado matches about who Jim Cornette is and what he’s done in wrestling, those hardcore fans who remember his work in the 80’s and 90’s will understand what kind of pedigree and wealth of knowledge he brings to the table. I don’t think that’s the question here, the question is whether he is going to be able to adapt to the talent he’s given or whether he is going to try to shape the roster to his preferences. 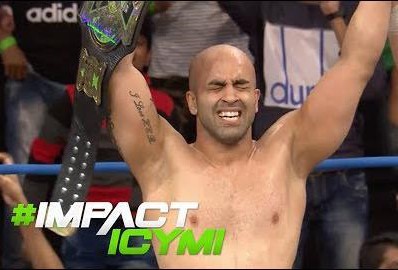 I think the marriage of the current talent that GFW has, and don’t get me wrong, I think it’s still only 75% done being made over, and Corny’s ability to help create believable and impassioned storylines could be a great fit here. I think the Crist’s debut as Ohio vs Everything was a good example of this, a lot non-selling and flashy moves that seemed to be more choreographed than gritty and athletic. What I don’t want to see is the company become Hoss-centric and lose that X-Division which is heads and shoulders above what I’ve seen from a fairly underwhelming Cruiserweight division in the E, with the exception of a few standouts like Neville, Tozawa, and at times Nese and TJP. Some storytelling would be great to have in the matches, but I could do with a shot of the old “Southern/Mid-West style feuds/angles” injected in some places. GFW does have a few guys good enough on the stick like Eli Drake, EC3, Lashley (surprisingly), and James Storm to pull that off. What will be the litmus test is to see who they crown the next GFW Heavyweight Champion after this 20 man gauntlet.

It’s going to be a pretty good peak into what this next era of GFW is going to look like. If you get X-Division guys like Low Ki and Sydal get unceremoniously jobbed out and rag dolled you’ll know that Corny may have had a little influence there since their pushes would have evaporated. If you see a dubiously ring talented heel hoss with gift for gab get the strap, I think we will have seen the writing on the wall. Not to say that’s a bad thing, a passable wrestler with the ability to get themselves over and work the crowd into a frenzy is a big step up for this company. But more importantly, one that will toe the company line and carry the belt with some actual dignity and worth. With the vanquishing of ADP I believe this new GFW Heavyweight Champion will tell us all we need to know about this new attitude and direction the company will take. Whether it’s a “TNA Original”, an “IMPACT Wrestling Next Generation’er”, a “GFW Loyalist”, or …a “Flippy Guy”. My money though is to always bet on Corny having a hand in things. And if there 1 things Jim Cornette loves, it’s big evil Hoss. Place your bets folks.