When Alex Wright entered WCW, he was a star prospect and the company’s prized German import. The son of grappler Steve Wright, Alex made his pro debut at 16, and found himself in front of Ted Turner’s cameras just three years later.

If anyone was ever thrust into the spotlight, it was WCW’s European prodigy. 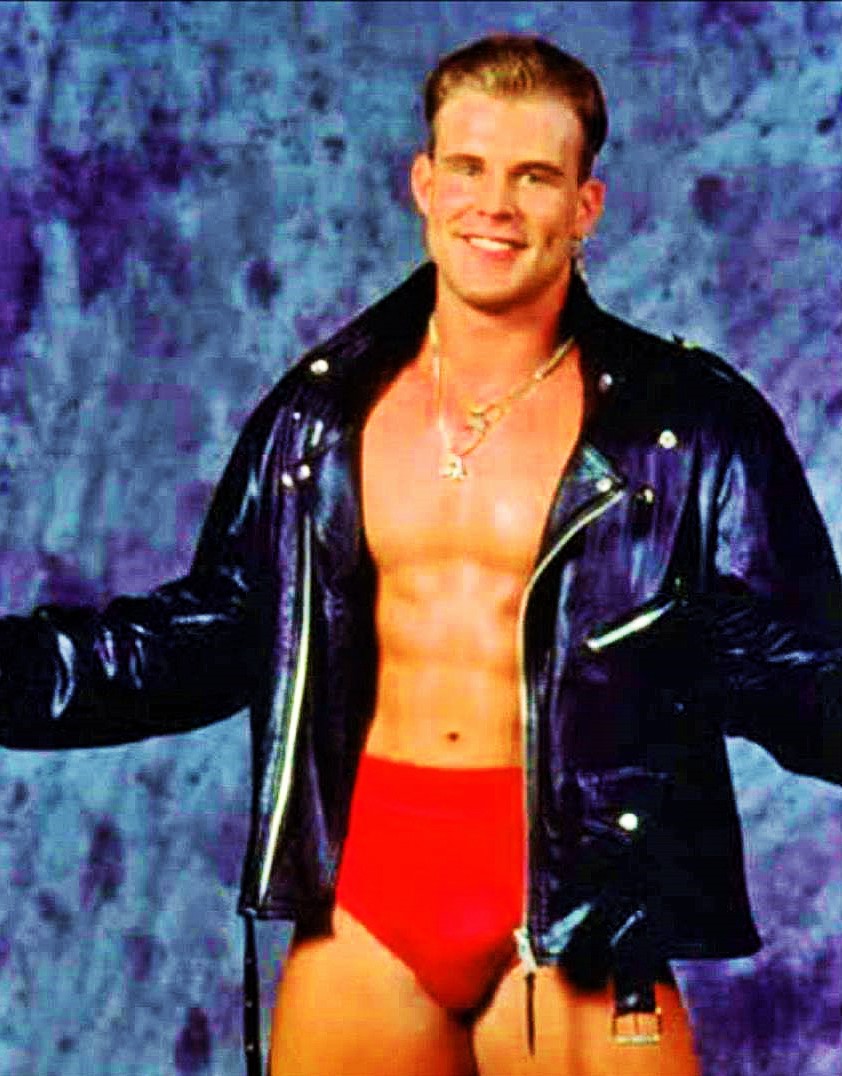 “I was working sometimes seven matches in one single TV taping,” Wright says today. “It was pretty tough, especially at that age. But, I was also living my dream at the time.”

He would go on to spend seven years as a reliable mainstay for WCW, where he captured both the Cruiserweight and World Television titles, as well as being and a one-time World Tag Team Champion with the Disco Inferno.

After Vince McMahon’s purchase of WCW, Wright was one of the company’s performers that were under contract with AOL-Time Warner. It was the main reason he didn’t make the jump to the WWF with his fellow co-workers.

“They offered me a buyout of my contract, but it wasn’t a very good offer,” he says. “At the time, I had been with WCW full-time for several years. It felt like such a long stretch.”

Since 2001, he hasn’t appeared on American television and has wrestled a handful of times in Europe. 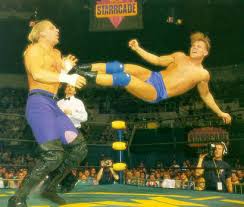 So, many fans in America may have wondered what happened to Das Wunderkind?

“I’m originally from Germany, so I said to my wife that we should go back there and see our family,” he says. “And, I took some time off.”

Settled back at home, he opened his pro-wrestling school, “The Wright Stuff”, in 2007. Wright says his goal is to pass along to his students some of the valuable knowledge he gained in both Europe and the United States.

“I’m a second generation wrestler, so I grew up in the sport and love the sport,” he says. “One of my goals was to train young people and give them a professional education.”

“I also wanted to do something to secure the future of the sport in Germany and in Europe.”

Today, he’s the Founder and CEO of New Sport Entertainment, and the man in charge of New European Championship Wrestling (stylized as ‘NEW’), the company he launched in 2009. 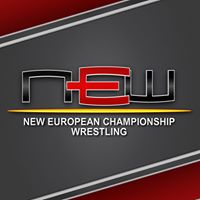 “I started with one student,” Wright says about the evolution of his training academy. “In July, it will be ten years, and now, I’m booked over one year, in advance.”

Today, NEW is seen on three different networks in 23 countries on five continents. No German wrestling promotion had ever accomplished such a feat before. Wright has also had several students cross over into the UK scene to appear for All-Star Wrestling, expanding his company’s influence.

“It was a lot of hard work, just like it was establishing myself at such a young age in WCW,” Wright says. “But, without hard work, you can’t accomplish anything.”

Despite any struggles or hardships he may have gone through in his career, he said he fondly remembers his time in WCW and the United States.

“I’m just very thankful for WCW and the WCW fans,” Wright recalls. “I miss my fans there. It’s just such a wonderful country, and the people are wonderful. I’m thankful for my time there.”

These days, Alex Wright is a successful promoter and businessman who passes along his experience in the industry to his students. But, from time to time, he still displays the same enthusiasm for the sport that he did as a fresh-faced teenager.

“If you want to be a pro wrestler, you have to have respect for everybody,” he says. “But, most of all, you have to respect the fans. Because without the fans, you don’t have any fun.”