Al Snow may be even busier today than he was during his full-time wrestling career. And it also appears he’s peaking at just the right time.

Those that may have thought the former ECW and WWE star was quietly fading into retirement were surprised when they found out over WrestleMania weekend that he had purchased Ohio Valley Wrestling. The venerable Louisville promotion is best known as a developmental territory for WWE, and later TNA, but also has a rich history in its own right. 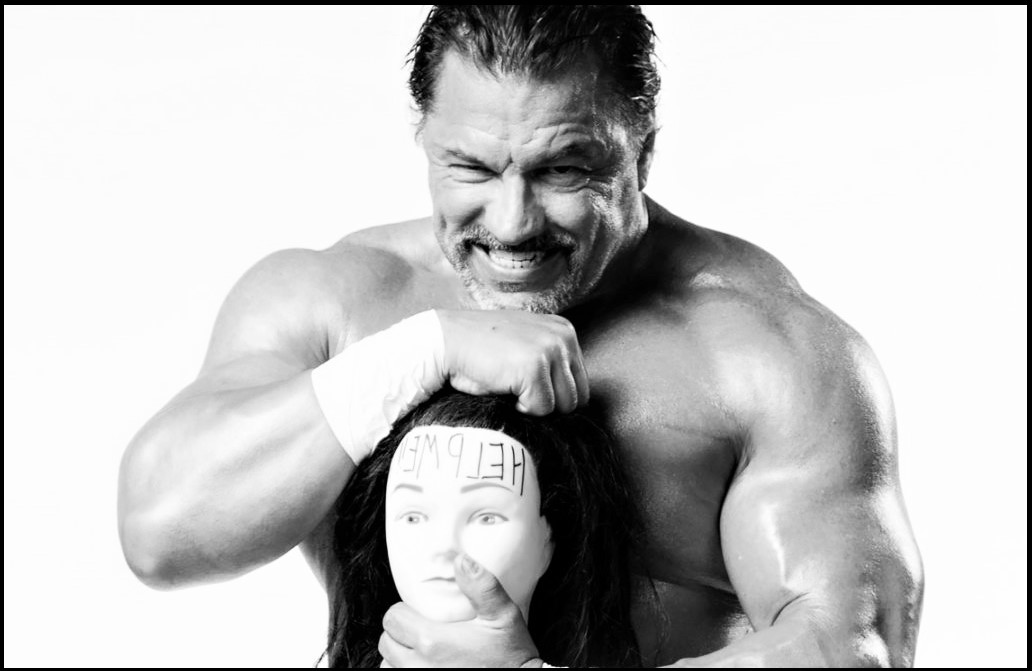 “I call myself the Lazarus Man,” Snow joked, during a recent interview with TheGorillaPosition.com. “Because everytime you think I’m dead, I come back to life.”

Far from gone, he will be right in the heartland of wrestling, where many of the best talent of the past 20 years cut their teeth.

Snow’s wrestling roles don’t stop there, however. On top of being the proud new owner of OVW, he’s also the name – and the man – behind a dozen Al Snow Wrestling Academies around the world.

And as if that weren’t enough, he has draped it all in a revolutionary type of clothing line, COLLARxELBOW. The brand launched in 2017, but has gained a lot of momentum in recent months through their philosophy of pro wrestling partnership. Whether it’s performers, promotions, or media outlets, the CxE logo seems to be popping up everywhere.

“We started doing some of Al’s personal merchandise, and the more we talked… the more we realized that there may be a spot in the market for something different,” said Rod Hicks, of COLLARxELBOW. “Everybody was doing gimmick t-shirts. Nobody was doing street, fashion shirts, that were just cool designs and didn’t scream: hey! look at me, I watch wrestling!”

“We all grew up wrestling fans, but we’re also older now, and I don’t think there’s too many people our age that want half naked, sweaty men on their t-shirts. So, we felt like something different was definitely needed.”

Rather than focusing on traditional ‘fan gear’, Hicks and Snow have centered the brand’s overall look on more stylized, avant-garde designs.

“We want to appeal to not just the wrestling fans, but to people in general, who like the comfort and quality of the shirts, and like the designs,” Snow said. “And, it communicates to them on a level where they just want to be a part of it.”

They ditched the primitive portraits and cartoonish lettering, trading them instead for more mature, cutting edge graphics. In essence, the COLLARxELBOW line represents more the culture of wrestling, rather than a caricature.

That passion still fuels Snow to this day. He’s now got his hands full, with training, promoting and merchandising, and doesn’t appear to be slowing down any time soon. Hicks says Snow’s willingness to ‘never stop’ is representative of not only the brand, but the man himself.

“We’ve had tremendous success and phenomenal growth in these last nine months, and to be where we are this early on, I think that’s not only a testament to the designs, but also a testament to Al,” Hicks said. “I can’t imagine anybody else who embodies the passion for professional wrestling more than Al.” 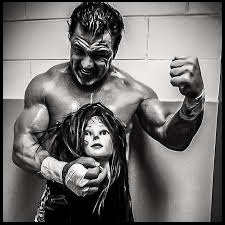 The modern-day version of Al Snow is leaner, fit and perhaps more focused than ever. It shows in his diligence with his training facilities, and it’s something he hopes to carry over to Ohio Valley Wrestling, as well as his rapidly-growing clothing line in the months ahead.

“We’re hoping to have everything work synergistically together, because it’s all tied together by the same thing – which is a love for pro wrestling, and a passion for entertaining wrestling fans.”

“Being able to acquire a historic promotion in OVW, and being involved with Rod and the COLLARxELBOW brand, on top of coordinating to create a network of academies around the world… it all stems from giving back to a business that allowed me to earn a living, and carrying on those same values.”

In many ways, as wrestling goes through its current revolution, Snow is his own version of a renaissance man, tying his many talents together.

“In the end, hopefully, it all works together,” Snow said. “Because the ultimate goal, really, is to pass on the tradition of professional wrestling, and make sure it never gets lost.” 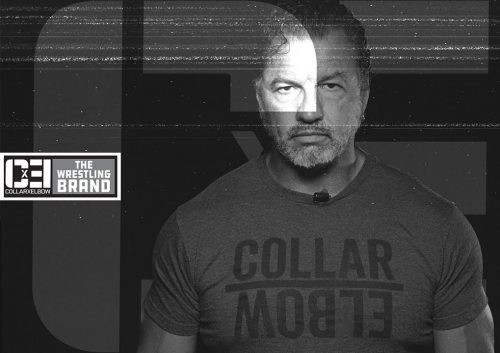 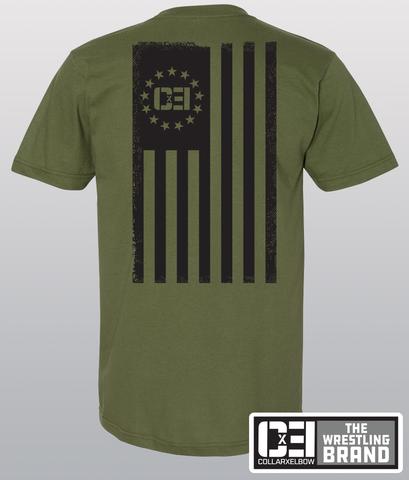 Collar and Elbow was founded on the traditional values of professional wrestling. Two entities working together to create a product intended to connect with people on an emotional level. A symbiotic relationship where one cannot flourish without the other. We strive to create a product that embodies our passion for professional wrestling expressed through street fashion.