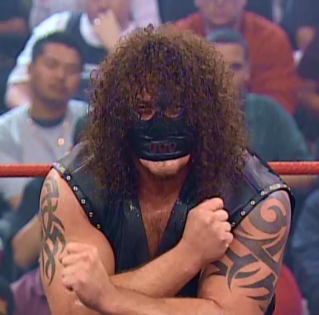 On this Thursday’s episode of Impact on Pop, the company announced that their 2018 Hall of Fame inductee will be The Monster Abyss

The big man, whose real name is Chris Park, is a longtime performer for Impact, appearing in various incarnations over the years.

He originally appeared in the very early days of TNA Wrestling, as ‘Justice’, before donning the mask and morphing into Abyss. Along the way, he has portrayed an alternate character – his “brother”, Attorney Joseph Park – and also currently works in a backstage capacity for Impact.

Abyss will officially join the Hall of Fame roster when Impact returns to New York City for Bound for Glory on Oct. 14th.

In his 15 years with Impact, the monster Abyss has been the company’s franchise big man, while also establishing himself as a creative force behind the scenes 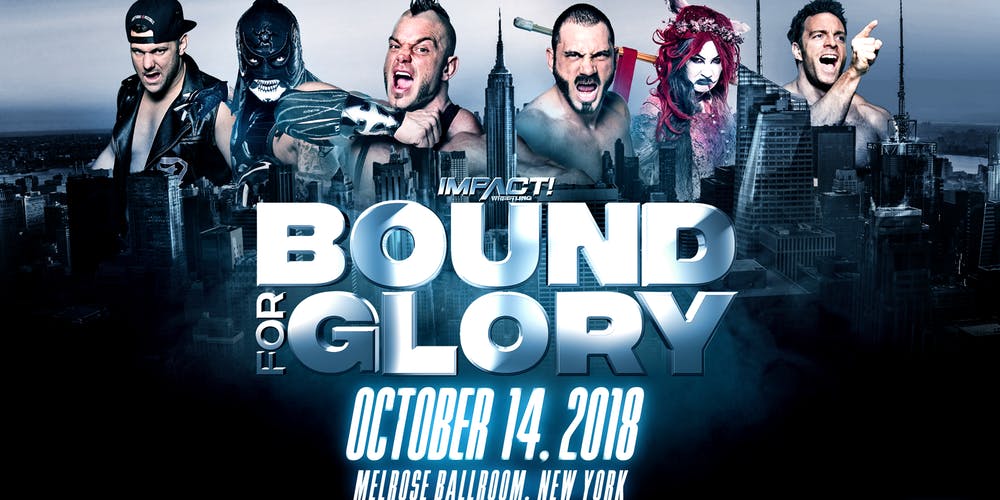