When CM Punk left WWE, he left without a true passion for the business and extremely disgruntled. One of his few wishes were to main event a Wrestlemania. Not be “one of the main events”, the actual main event. He sought after the last match on the card. Punk had been placed very well on the Wrestlemania card from Mania 27- Mania 29. 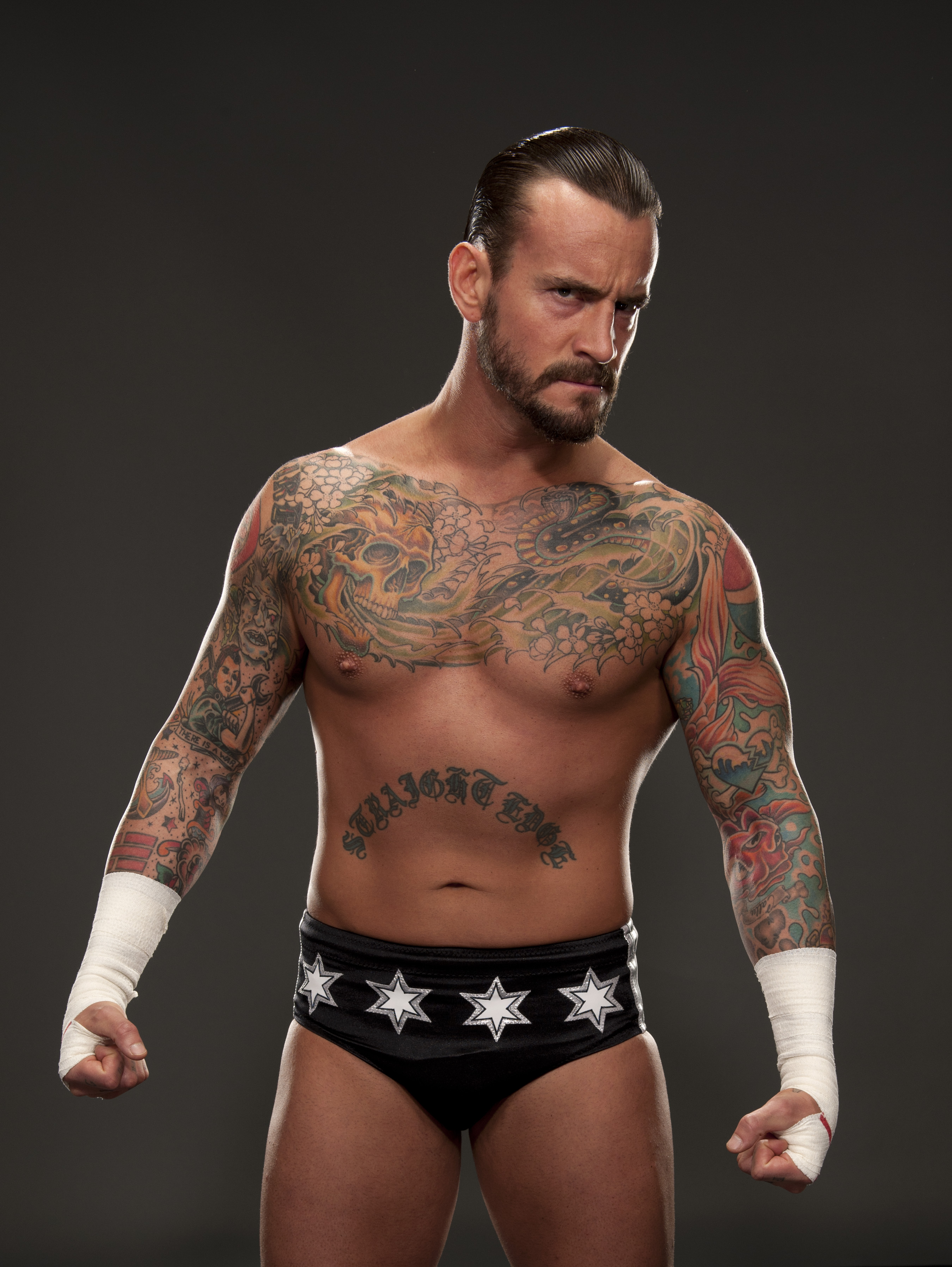 At Mania 27, Punk had  legitimately shot on Miz having the Mania main event spot versus John Cena. He didn’t truthfully see Miz being the rightful guy in the main event. His match at Mania 27 was against Randy Orton, after a series of attacks from Punk and the New Nexus on Orton, this match would be the “rubber match”, so to speak. The storyline was that Orton injured Punk in kayfabe sense years ago, when Punk was World Heavyweight Champion. Orton would hinder Punk from defending the title and Punk would be stripped of the championship. Punk and the New Nexus were a somewhat hot stable in the WWE and Punk was doing some of his best work in the company since the Straight Edge Society disbanded.  The stable wasn’t as spectacular as it could’ve been. Punk main eventing WrestleMania here was not the way to go. The Miz was in the midst of a hot push, and he was consistently getting the biggest heat on WWE programming. It hard to believe that Miz could have really had another spot on the card given how hot he was.  The culmination of the Orton and Punk feud was fine. It was definitely not the best spot for Punk, but it was a logical decision. I can’t really see any other kind of booking taking the main event spot here.

A year later, Punk would skyrocket his popularity with his legendary pipebomb promo. Cena and Rock would start their two year feud at WrestleMania 27, after The Rock would cost Cena the WWE Title. In the midst of the Rock and Cena feud, Punk would beat Cena at Money in the Bank, but everything would come full circle a year later. The first true encounter between Rock and Cena was the way to go. Fast forward a year later, Punk and Jericho would engage in a very good feud, but definitely not as must see or as marketable as Rock vs. Cena. With all respect, Punk and Jericho would go through an intense, and awesome angle but the Cena and Rock feud was already set in stone. Having Rock and Cena not main event this Mania 28 card would be outrageous, given the build for this feud and the larger than life name value of the two. This match was undisputedly the biggest draw on the entire card. Punk and Jericho was perfect as the second to last match, even as the WWE Title match. A compelling case scenario would be Punk vs. Cena. One of the best feuds of the last decade, with two of the best wrestlers in the world having a main event Mania would be great. We all know of the history these two men have. It would of been quite the end all, be all to this feud. Again however, it just can’t be seen as a more logical decision. 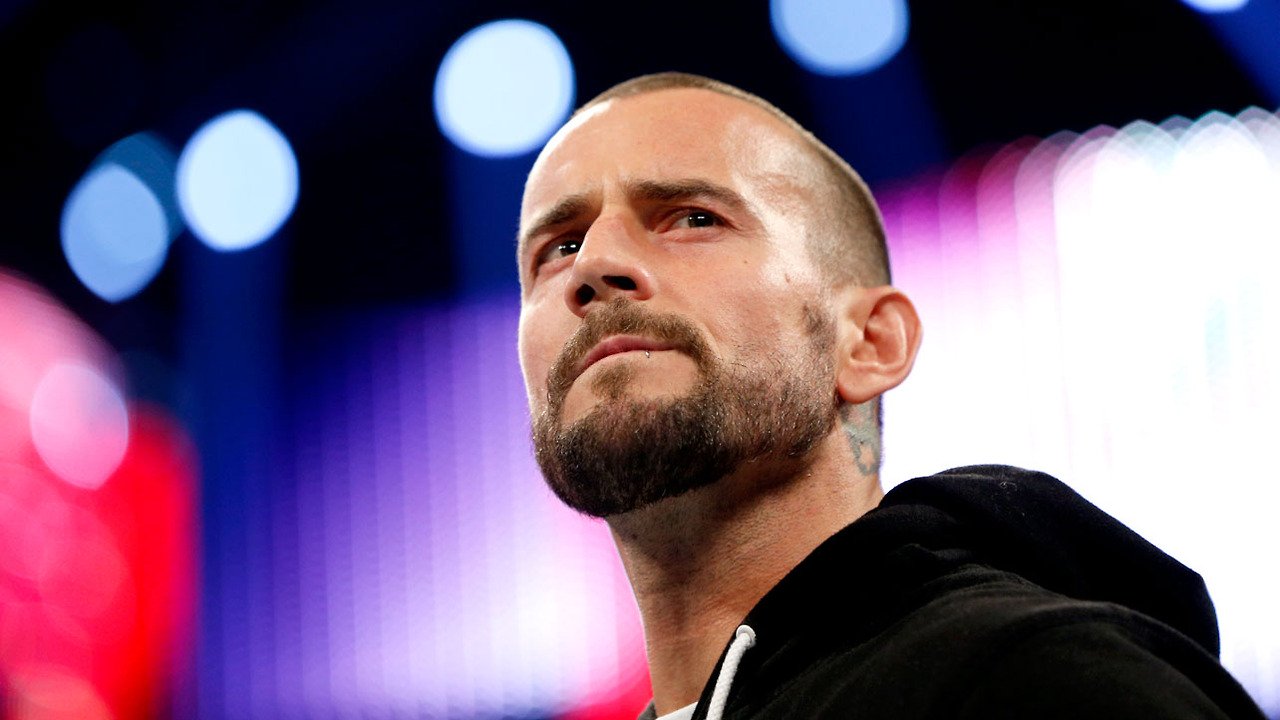 Before WrestleMania 29, CM Punk would drop the WWE Title to The Rock after an historic 434 day reign. He would enter a program with The Undertaker, where he would go on to lose, in impressive fashion nonetheless. At WrestleMania 29, it was definitely the right time and most logical time for CM Punk to be in the main event spot of Mania. It’s disappointing to really look back and see that the WWE decided to make “Once in a Lifetime” twice in a lifetime. It was quite to obvious to even the casual viewer that Cena was going over in this match. The whole year was based on Cena getting his revenge on the Rock. Instead of having to see Rock vs Cena 2, we should of actually seen Rock vs Punk vs Cena. For starters, it would of taken away the predictability factor of the original match, and it just made more sense. Punk would add intrigue to this bout, if you will. Cena had lost numerous times to Punk and The Rock still had the best of Cena. Punk was also still hot at the time and Taker could of fought anyone else, honestly.

If the WWE would of gone this route, here’s how I think they should of booked it. Punk should’ve lost at the Elimination Chamber, and then evoke his rematch clause at Mania. Cena should win the Rumble or something along the lines of that. It’d be a compelling match to see. Another intriguing fantasy booking match would be Taker vs Punk, however I’d book this match to be Streak vs Title. Punk vs Taker was a good feud, but there could of have been an even better build to this feud. Punk and Taker feuding over an urn was almost an horrendous way to book this feud. Putting the title reign of Punk’s up against Taker’s Mania streak, would truly write itself. If Cena truly needed to avenge his loss to the Rock, I think they didn’t need to add the WWE Title to the mix. Those two men are bigger than the title. Punk was hot going into Mania 29 and it was huge mistake on WWE’s part by not capitalizing on that and not booking either Punk vs Rock vs Cena for the WWE Title or Taker vs Punk for the WWE Title. If there was ever the “right” time for CM Punk to be in the main event of WrestleMania, it was at WrestleMania 29, and the WWE dropped the ball on that.