A month back or so, Impact Wrestling found money in a bottle.

They had resuscitated their drowning World Title and main event scene with a very compelling angle. For weeks on TV, LAX had pretty much warned El Patron and his family. They wanted them to join LAX. Eventually LAX held his family hostage and El Patron’s only real way to truly stop them from hurting his family was by joining LAX. El Patron put on the LAX tee but he wouldn’t actually join, as he would attack every member of LAX with a kendo stick. Konnan really wanted El Patron to join him, but of course El Patron would refuse. Eventually Low Ki would join LAX, and he would get a match against El Patron at Destination X. This match was extremely compelling, given the angle, the levels of the two competitors, and the fact that Low Ki had never won the Global/World Championship. El Patron would get suspended just days before Destination X. 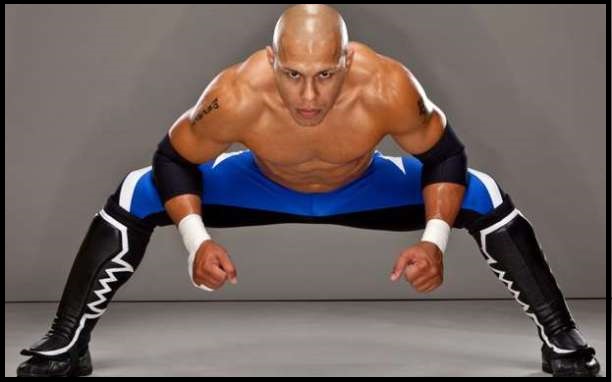 It was extremely disappointing to see Impact not further this storyline a bit on Destination X or even on TV, despite the circumstances with Alberto El Patron. Low Ki would eventually get placed in a 20 man Gauntlet for the Gold match (Global Title match), where he would lose. Booking a 2 on 1 handicap match with Low Ki vs the Patron family or a 4 on 4 match between LAX and the Patron family at Destination X is what they should have done. If Impact’s bookers decided to hold up on the storyline, I find that Eli Drake would’ve had to fall in obscurity for the time being. In fact, I think that Johnny Mundo should’ve ideally had a match against Jeff Jarrett or Eli Drake, and they could’ve gone the main event route with one of those matches if needed due to Mundo’s increased name value. If GFW had gone with Ki vs El Patron’s dad and brother, the match should’ve definitely been for the World Title. Imagine the heat Low Ki and LAX if LAX interfered in this match and Low Ki won the Global Title?

I found the fantasy booking that I processed to be extremely compelling for TV. LAX had spent weeks getting the best of El Patron, so what better way to further the angle with Low Ki winning the title, without actually beating El Patron and doing it in “cheap” fashion. This would of been the perfect match to go into Bound for Glory. At BFG given the stakes and given the fact that it’s Impact’s marquee event, booking El Patron to win here would be the ultimate end all, be all and the rubber match between Ki and Patron. Having Eli Drake win the title was definitely anti-climatic, even with the debut of Mundo. Impact had a huge build here and the blow off could’ve lead to a great match at BFG. This might’ve been another mind boggling mistake from Impact. After BFG, where does Drake go from here? Having one of your top young, homegrown stars job to a part time guy in Mundo absolutely spells disaster to me. Mundo is quite the acquisition, but Mundo vs. Jarrett would be better. Assuming that Mundo is working a specific amount of dates, and won’t be in the company long term, Jarrett would of been a fair special attraction. It writes itself. Mundo goes over, Impact milks the money they generate from him, and he leaves. 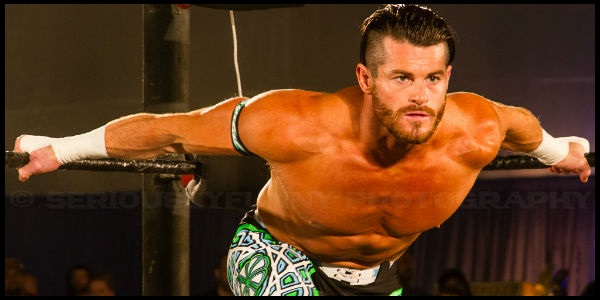 Low Ki had actually quit Impact a few weeks back. Rumors were that he was unhappy with the company solely viewing him as an X-Division star and a staple of the X-Division. He was unhappy about not getting his world title match, and being out of the main title scene. Reading this was actually pretty blasphemous. With Matt Sydal being in the title hunt, and not Low Ki, that kind of made me think and wonder. Creative over there might’ve been indulged in Sydal’s minor name value and his underdog sort of feeling. If I may compare Sydal’s spot here, I view it similar to Jay Lethal’s spot in the Summer of Punk I where he is Punk’s first challenger and is not expected to beat Punk, but the viewer is invested in how they are booking him to be a potential dark horse. Looking past that logic, Sydal truly has no business in the world title scene. If they wanted to use Sydal anywhere, the X-Division is the place for him to be. Impact can book him the same way and it’d have the same effect. As for Drake, I’d have him in the Grand Title scene with EC3, solely due to the fact that they are both in awkward spots due to the the emergence of El Patron. Given El Patron’s significant name value, these two got pushed to the side a bit. The best way to use your top two young stars would be to book a nice upper midcard angle between Drake and EC3. It’s a no brainer to me, and it was the way to go. With Drake as World Champ, we may expect him to job to Mundo at BFG and that will be that.