Throughout the Miz’s decade long career with World Wrestling Entertainment, he has had his ups and downs. The Miz received mainstream attention in 2001, on MTV’s The Real World. Miz came up through the WWE’s Tough Enough reality TV show, and through that show, their developmental system/promotion, Ohio Valley Wrestling. 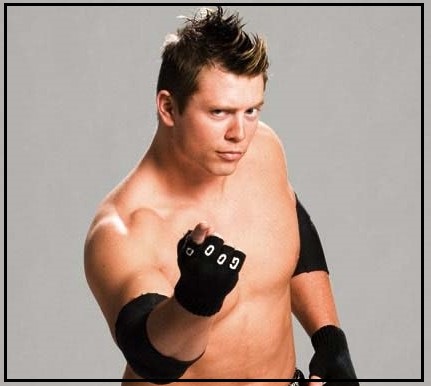 Throughout 2007-2009, he was in a tag team with John Morrison. He was looked upon as the Marty Janetty of the two, with Morrison going onto bigger and better things as a singles star. Boy were we wrong! Since that time period, Miz has been a 7x Intercontinental Champion, a 2x United States Champion, and a 1x WWE Champion. He has the right to say that he main evented a Wrestlemania alongside John Cena for the WWE Title, and beat him. He had even been a part of the Diva Search as a host, and if you were to tell people that the Miz would be a household name, and one of the best individual performers in the world, they would probably laugh. Miz had to pay his dues, and of course be shunned/viewed by many as a piss-poor wrestler. In a way, he is still regarded by many to being a pisspoor wrestler. His “soft” wrestling style, and look to some just doesn’t translate to some of the fans. Add on top of that the fact that he received his first mainstream attention from an MTV show, it may rub some the wrong way because he didn’t start his career in the indies, working for companies like Ring of Honor, Pro Wrestling Guerilla, IWA-MS, and etc. 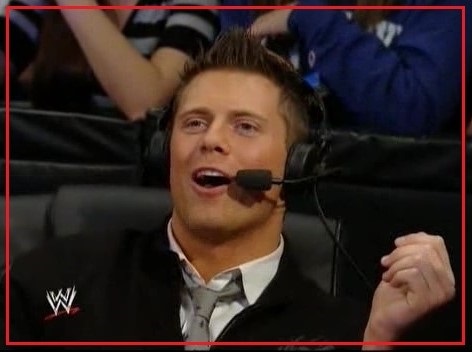 All in all, the Miz is undoubtedly one of the best wrestlers in the world. His mic work is arguably second to none at the moment as there are very few guys that have the impact he has on the mic. (Cody, Eli Drake, John Cena, Bray Wyatt, etc.). In addition, Miz doesn’t have the “golden boy” look. Hardcore wrestling fans could care less about the look of any guy. This is evident, as the crowd has pushed guys like CM Punk, Daniel Bryan, Dean Ambrose, and Kevin Owens, although they don’t have the look that Vince seeks. Miz is a “skinny fat” guy, with a pretty short to normal build.

Miz was undoubtedly hot in 2011, with runs with the U.S. and WWE Titles, and a MITB match victory. The execution might’ve been a little too rushed and predictable. Although he was consistently getting the most heat on TV, having Miz beat Cena due to interference on the Rock’s behalf, might’ve not been the best decision. His 2011 run was good, but forgetful mainly because of the Rock and Cena overshadowing him. Regardless, he showed that he could hold his own, and that was the start of some serious success in the WWE, for the Miz.

Throughout all of the Miz’s years, his accomplishments and talents obviously cannot be denied. On the WWE totem pole, the Miz holds a considerably sufficient spot. He’s pretty much been in the mid card his entire career, yet is a well respected, undisputed star of the company. He is right at the upper mid card, and has brought a lot of prestige back to the Intercontinental Championship. Given his spot on the card, some people may argue that Miz cannot be regarded as a top guy. Given his 2011 run, pre 2011 heel Miz, SmackDown 2016 Miz, and our current Miz, the Miz has undisputedly proved that he is one of the best in the world. His in-ring work definitely can’t compare to his mic work, which doesn’t suit people the right way. 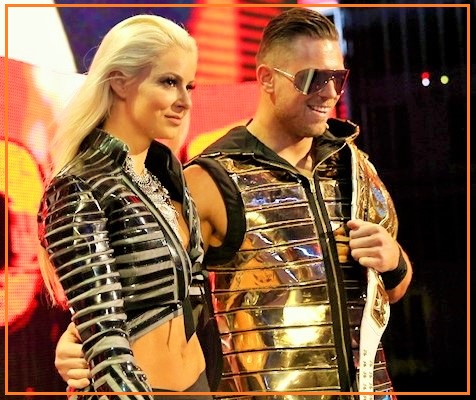 The point is, he is not too shabby in the ring, and his absolutely spectacular mic work evens out any kinks in his game. His status as a mid card guy shouldn’t hinder his credibility as a legend. Miz edges out as a top 60 wrestler of all time, at least. He isn’t in Stone Cold, Cena, Morton, HBO, HUH, or Rock territory, but he can definitely get his props as a highly talented mid card glue guy, who was capable of working highly entertaining programs, with the likes of Cena, Ziggler, Punk, Bryan, and etc. The Miz is truly the definition of a ‘glue guy’. He won’t be regarded as a bonafide legend like some other guys, but he is definitely a guy that is respected and is a definite high end kind of guy. The Miz simply needs one more great run, in order to cement his legacy as a legend.

After an awesome run over at SmackDown earlier this year, the Miz really showed people that he still had more in him. A spectacular promo on Daniel Bryan on the late, great Talking Smack, and programs with Cena, Ziggler, Ambrose, and etc, really solidified his level as a performer. The Miz had such a great and underrated year that he placed tenth on this year’s PWI 500. This past year has been the Miz’s best year since his 2011 run. With another run on top, the Miz’s ceiling and stock will increase, as well as his argument as an undisputed pro wrestling legend. He hasn’t done so bad for a homegrown WWE guy after all.