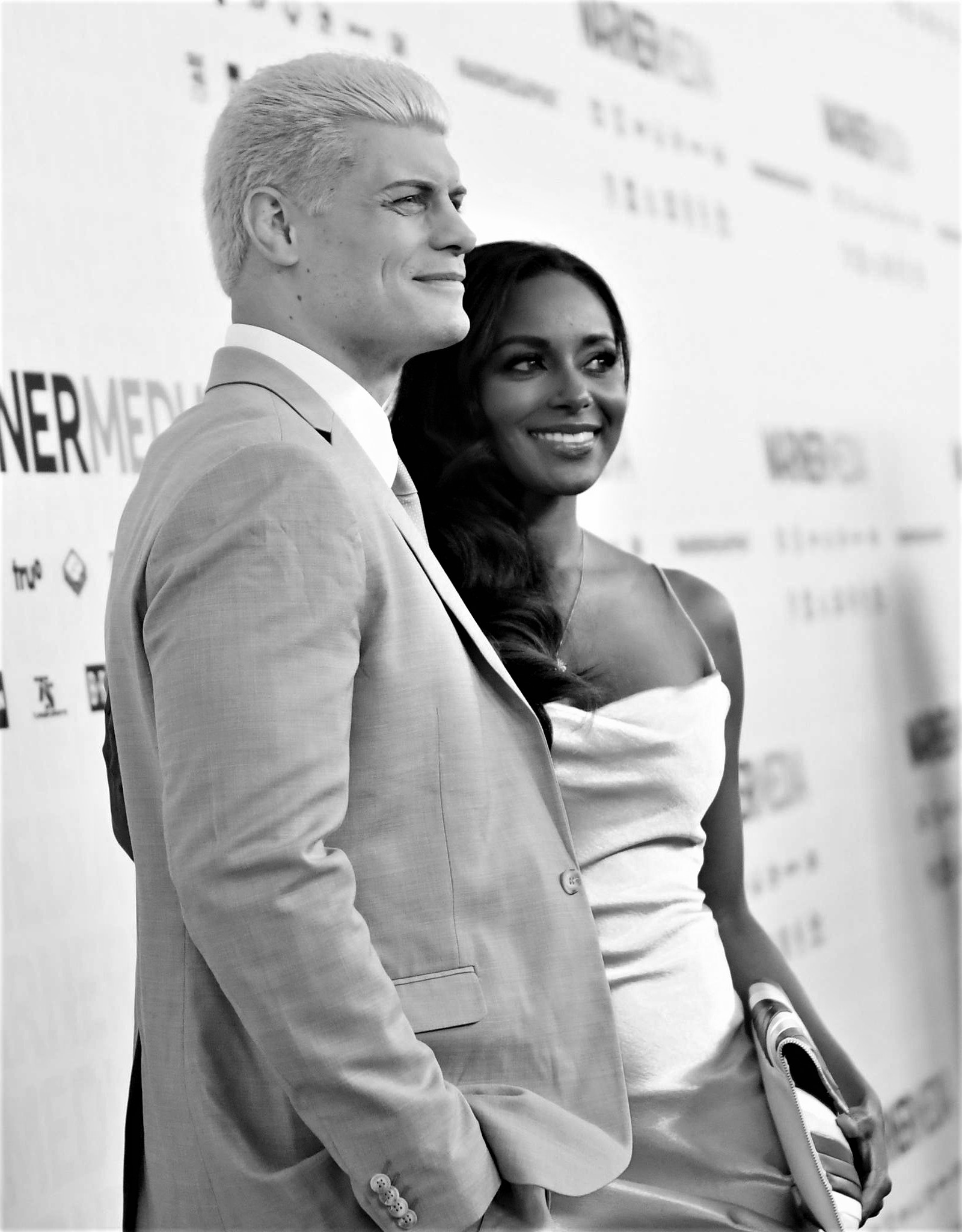 Last Wednesday, All Elite Wrestling and WarnerMedia made a longstanding wrestling rumor official when they announced that the startup promotion’s flagship show will air weekly on TNT beginning this fall.

No financial terms were revealed in the initial statement or at the upfronts, and neither was a specific time slot or debut date for that show; AEW’s debut show, the pay-per-view Double or Nothing, is set for this coming Saturday night. But even without the details, there’s some obvious historic significance to the pact. Pro wrestling is returning to the the former Turner family of networks for the first time since the sale and closure of Turner Broadcasting’s World Championship Wrestling 18 years ago.

According both NFL writer John McMullen and Andrew Zarian of the Mat Men podcast, the deal between AEW and its new network home is not structured the way that WWE’s are. In WWE’s case, networks pay a rights fee to the promotion in exchange for the programming, but TNT is covering the production costs and splitting advertising revenue with AEW. McMullen says that the split for AEW is “great,” and Wrestling Observer Newsletter editor Dave Meltzer added in his latest issue that the deal has a downside guarantee or revenue floor… Read the Full Story HERE