In late 2017, pro wrestling prospect Michael Parrow made the decision of his life.

Parrow is a 6’4″, 300-pound monster of the mat, who can deadlift 700 pounds and bench 550, but was rendered virtually powerless by a crippling secret.

Last December, he finally let all of the pain go, when he revealed to the world that he was gay. At the time, Parrow received a ton of media attention, appearing in Gay Star News, writing an article for OutSports, and making several mainstream television appearances. He was widely praised in the LGBTQ community for having the courage to come out in a business built on hyper-masculinity. 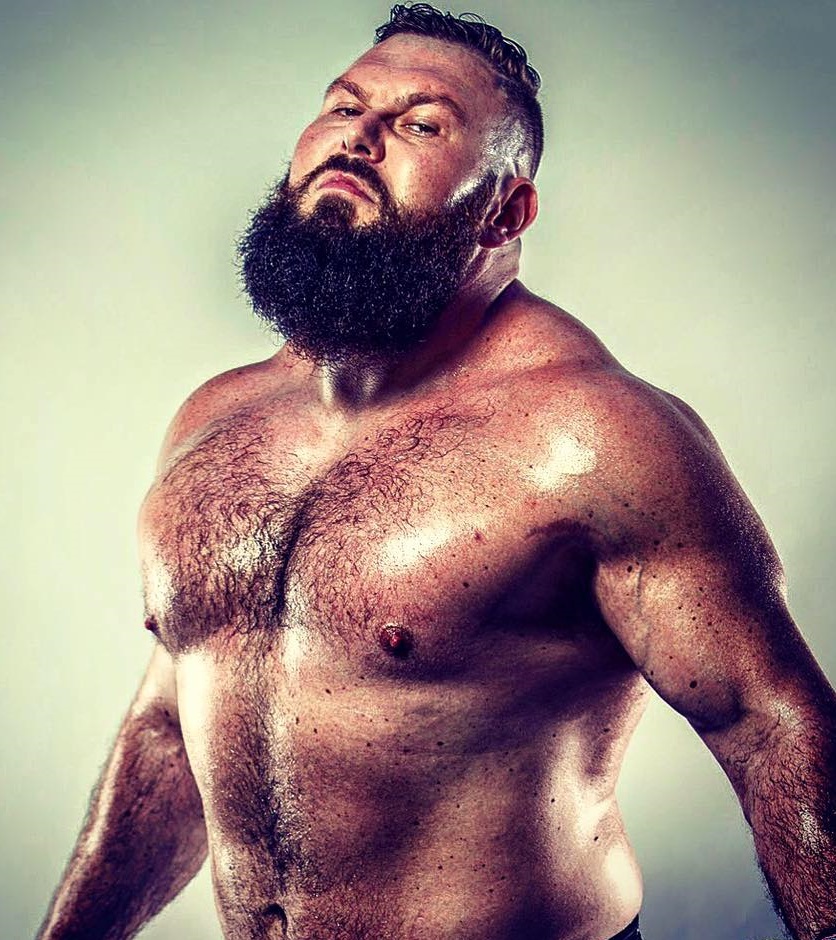 But for Parrow, it wasn’t about fame or adulation. He says that his decision to speak up was the end of a life of hypocrisy.

“I remember being told a long time ago, not to show people that you’re human,” Parrow told TheGorillaPosition.com in an exclusive interview, as he was preparing for the NWA 70th Anniversary event this Sunday in Nashville. “As an athlete – and especially as a wrestler – you’re taught to never show your emotions. So, I think for a while, it just became second nature to me.”

In a strange parallel, he was cast in that same, numbing role in regards to his sexuality. Just like in the world of pro wrestling, Michael Parrow was also playing a character in his real life.

“And unfortunately, when you’re living like that, it eats you up inside. It keeps you from being a success in anything you do. It hinders everything.”

Despite his powerful and athletic build, there was a smallness to living life in the closet. Finally speaking out made Parrow feel stronger than he ever had before. It forced him to face up to some long-held fears.

“I knew telling my story was going to have repercussions,” he recalled. “I knew I was going against the grain. And, when you go against the grain in anything in life, the first thing you get is the positive. And then?.. You get the negative.”

“No one is going to say anything bad right away, because they don’t want to look bad, themselves. So, in the beginning, it was mostly good. But, eventually, there was some backlash.”

However, Parrow chose to focus on the positives of his decision. In the process, he began hearing from people -both in and out of the wrestling industry – who expressed their appreciation and empathy. The stories of other, lost souls who had lived the same struggle was an inspration for Parrow to keep going foward.

“My only thought then was, How do I show people the reality of this? That, what I’m saying is the truth? Looking back… I can remember times thinking that I wanted to kill myself. Like there was something wrong with me, because I might not be accepted. That’s hard to explain to people what that feels like… to be that 14-year-old kid who is thinking of committing suicide because of how cruel people are.”

“When you talk to people about stereotypes, it’s amazing some of the things you hear. And, it can give you a chip on your shoulder. I didn’t want to carry that chip around anymore.”

Michael Parrow didn’t have time to think about the past. He was in the process of fully letting it go, because he had found the love of his life. He wasnt ashamed of anything, anymore. Suddenly, he was only thinking about the future, and getting married to his partner, Morgan Cole. 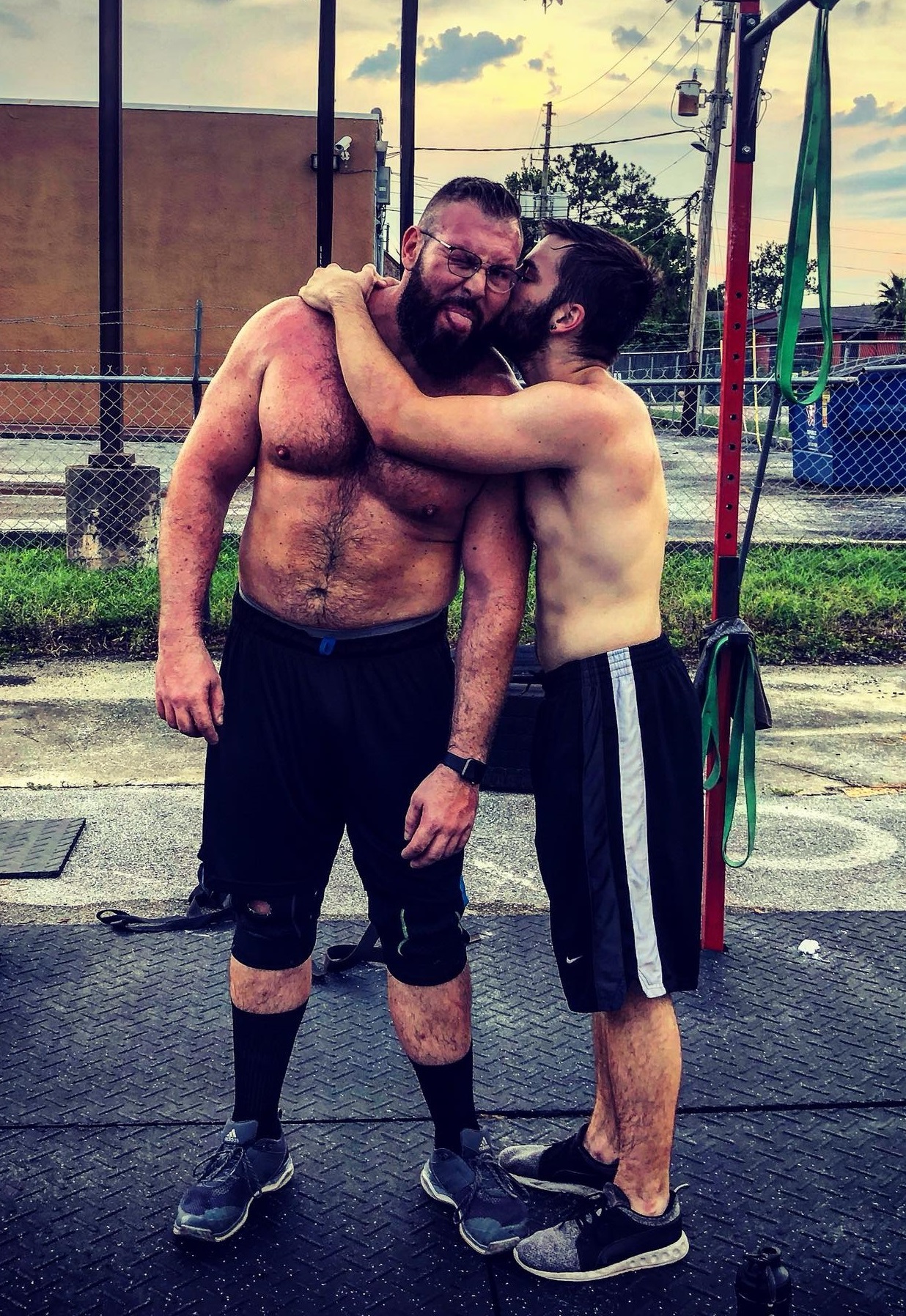 Parrow says it was Morgan’s support that helped give him the courage to speak out.

“He told me, Just be you. Just be honest, and be an open book.” Parrow said. “And, for the first time in my life, I felt like it was okay to be who I really was.”

“People have so many pre-conceived notions about gay men. There is this thought that if you’re gay, you’re weaker, or somehow less of a man,” he said. “People in wrestling and sports still use the word gay in a derogatory way.”

“Even today, in 2018, it’s an insult or a putdown. Particularly in the sports world; It’s ridiculous. So, I hope when people see a guy like me, they realize that there is no stereotype, or cookie cutter image, for what ‘being gay’ is.”

Parrow is currently a regular on Friday nights as part of Major League Wrestling’s Fusion. But on Sunday, he’ll be on the card at NWA 70, competing in the tournament to crown a new National Heavyweight champion.

Parrow says that he grew up a fan of the National Wrestling Alliance, and thinks he fills a great role for Billy Corgan’s company. While the trend on the indy circuit has been towards smaller high flyers and technical grapplers, Parrow is part of a recent and resurgent crop of big men. He says he has a niche when it comes to being ‘larger than life’.

For Parrow, the next phase of NWA tradition starts on Sunday, with him walking out as the new National Heavyweight Champion. 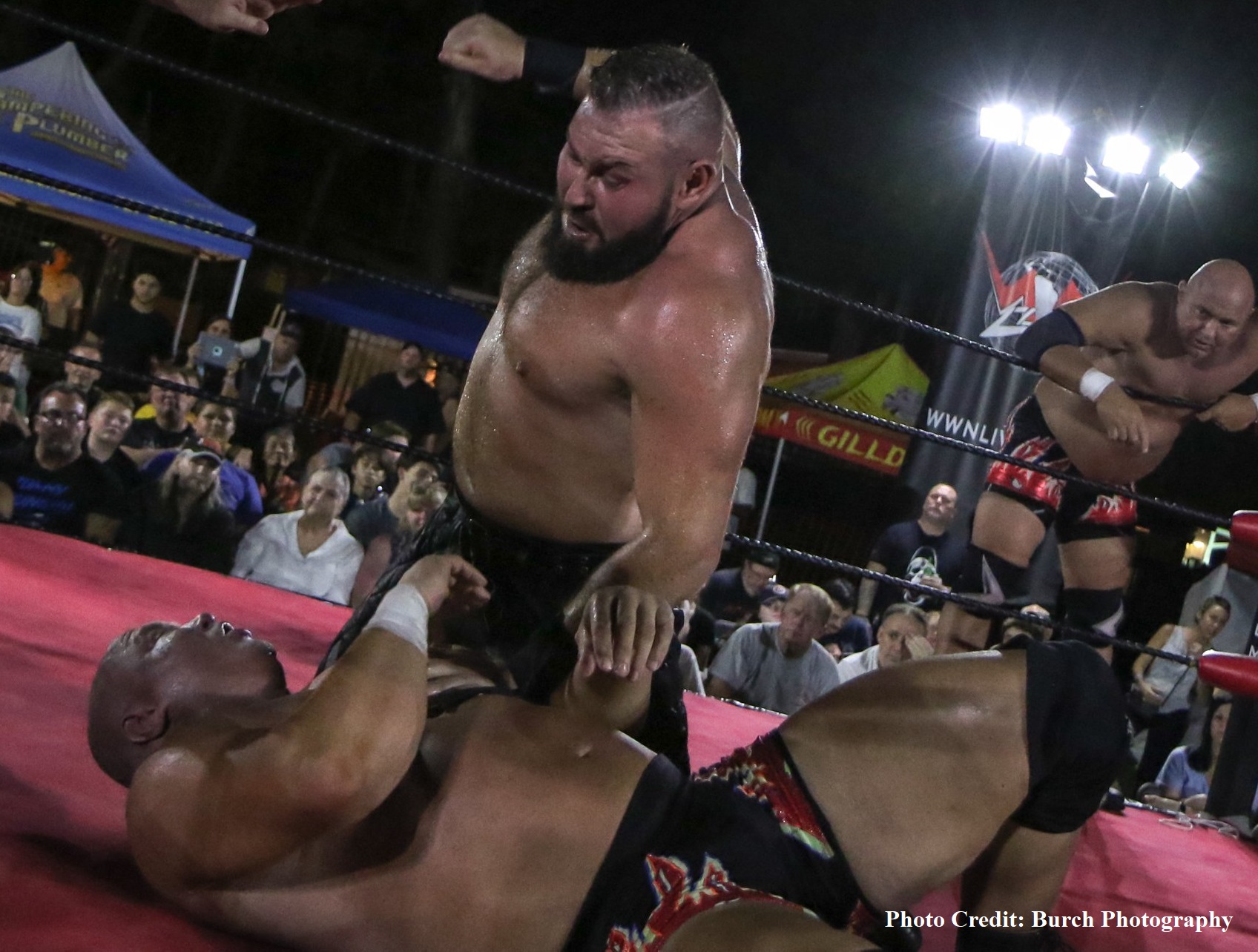 “Right now, with the NWA, everybody’s at the top of their game. Overall, there’s just so many talented people in wrestling today, and that’s what’s been taking it to this new level.”

“It’s given us a chance to bring the real-life personalities back into it. Just like with my story.”

“When I grew up, I had no one to look up to. There were no openly gay athletes on television,” he continued. “And anything that wrestling portrayed was a joke. Everything ever portrayed about a gay man has been a stereotype. But I don’t want to feed in to anything like that.”

“If I can be that role model for a 14-year-old kid in a locker room, who is scared to tell anybody who they really are, then that’s something that I can give back. I can give that kid someone to root for.”

“That’s why I tell my story as openly and honestly as I can. I use it to give people a part of me. So, they know why I’m doing this, and ultimately… what I’m fighting for.” 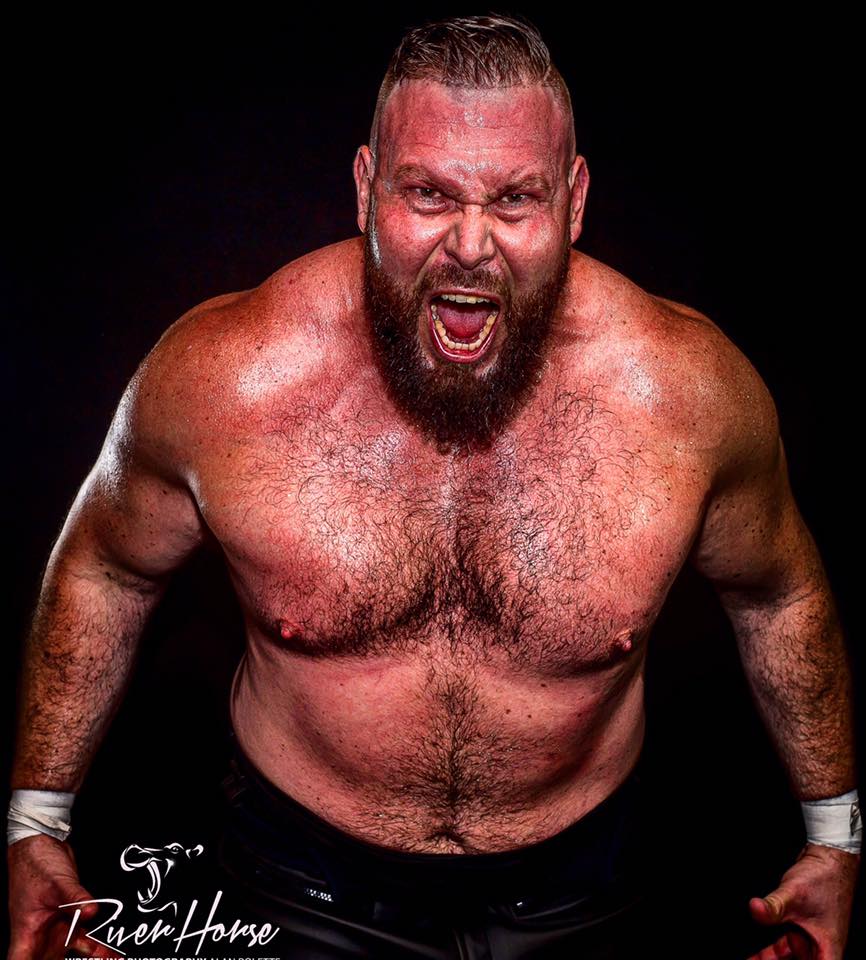