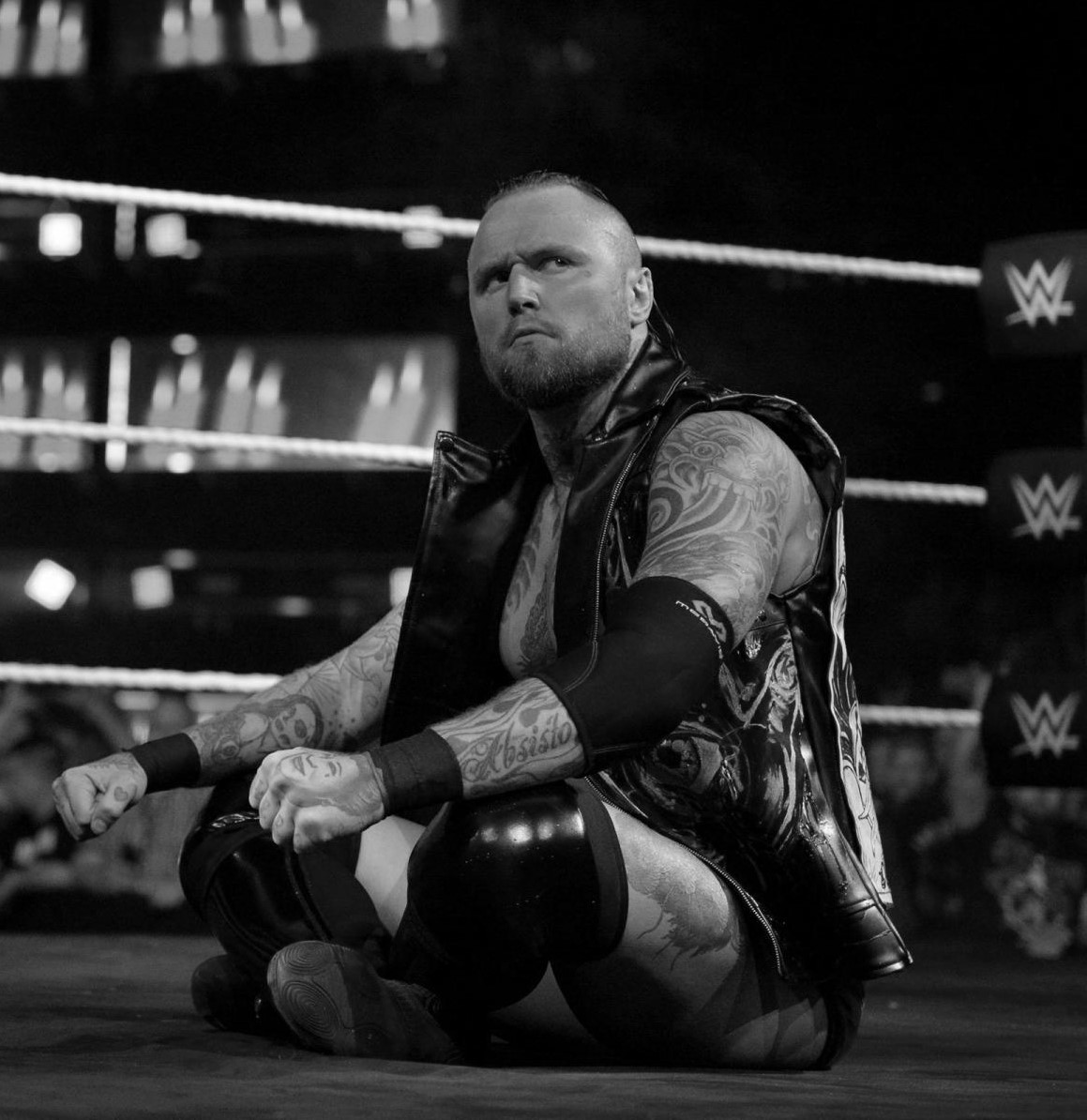 WWE prides itself on having a wide variety of must-see superstars, and at Extreme Rules, the company may have found another one in Aleister Black.

Competing in his first pay-per-view singles match on the main roster, the former NXT Champion defeated Cesaro with the Black Mass in a bout that, as you might expect, was absolutely stellar. At a time when WWE continues to make a slew of questionable creative decisions, pairing up Black with Cesaro was a great way to reintroduce his character to the masses after he’s spent the past couple of months appearing only in backstage vignettes.

As Bray Wyatt’s unique “Firefly Fun House” vignettes became all the rage, Black’s sinister promos got lost in the shuffle. But at Extreme Rules, he made sure that the wrestling world won’t overlook him anymore.

Thus far during his main roster stint, Black has been somewhat overlooked. WWE bizarrely decided to pair the 34-year-old superstar with Ricochet in a talented but mismatched tag team that got his main roster run off to a rocky start. As good as those two stars were together, most fans… Read More HERE