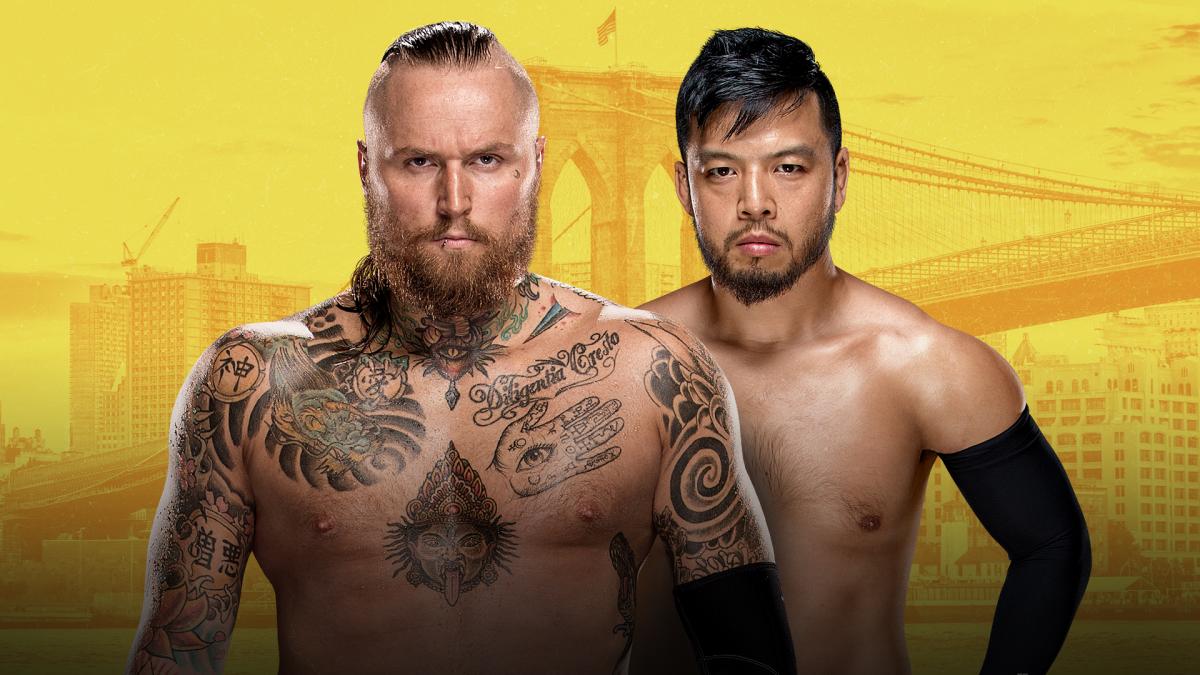 Knockout blows will not be in short supply when Aleister Black, still undefeated inside the yellow ropes, takes on the increasingly volatile Hideo Itami in a newly announced match for TakeOver: Brooklyn III.

The two scary-intense warriors crossed paths last night on NXT when Black, who was entering the ring for a match, interrupted Itami’s mid-ring diatribe. Itami took exception, but Black cleared him from the ring with Black Mass. Later in the evening, after NXT went off the air, Black and Itami got into it again as Itami tried to ambush Black in the parking lot. 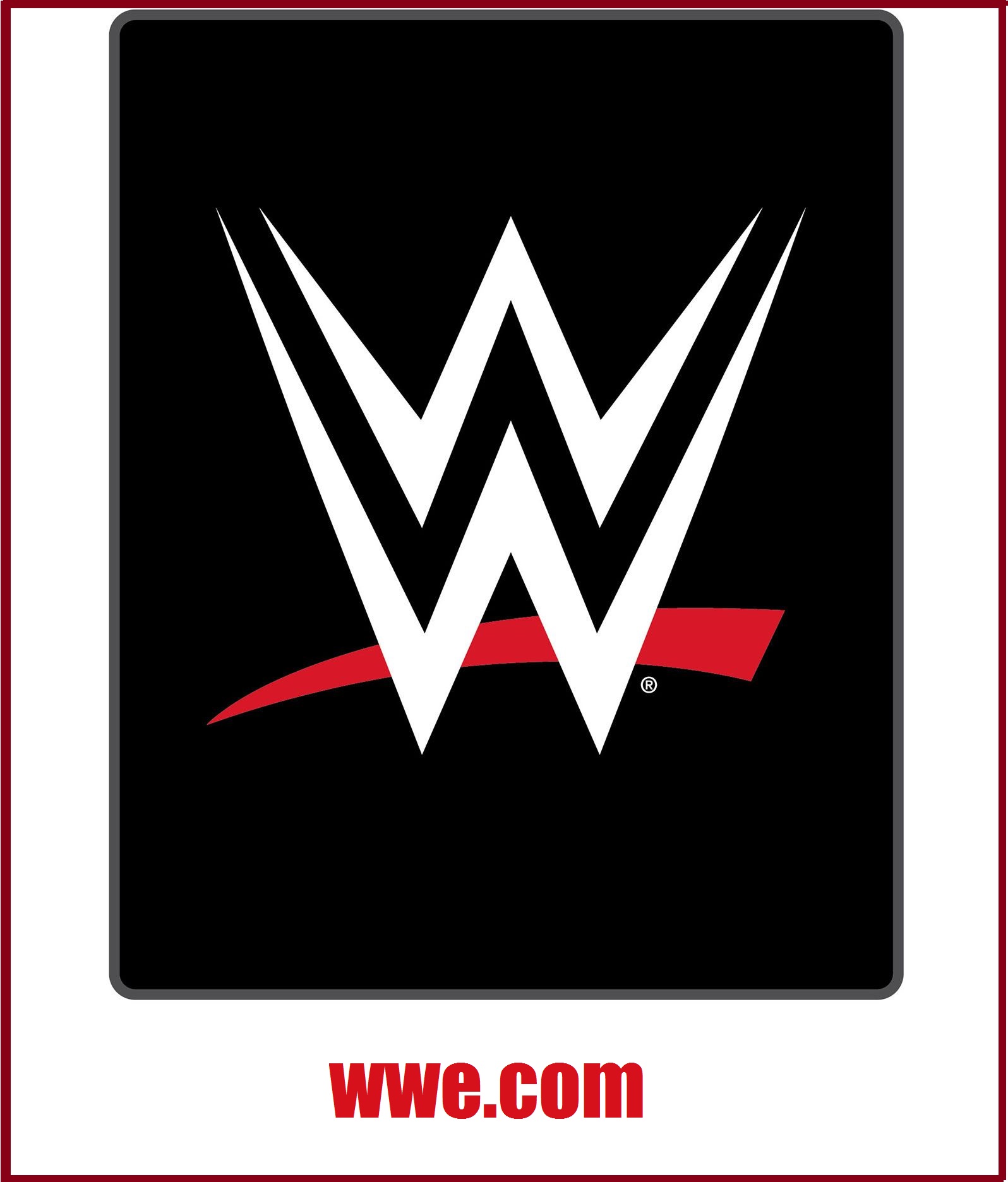