Johnson rules at UFC on Fox 24 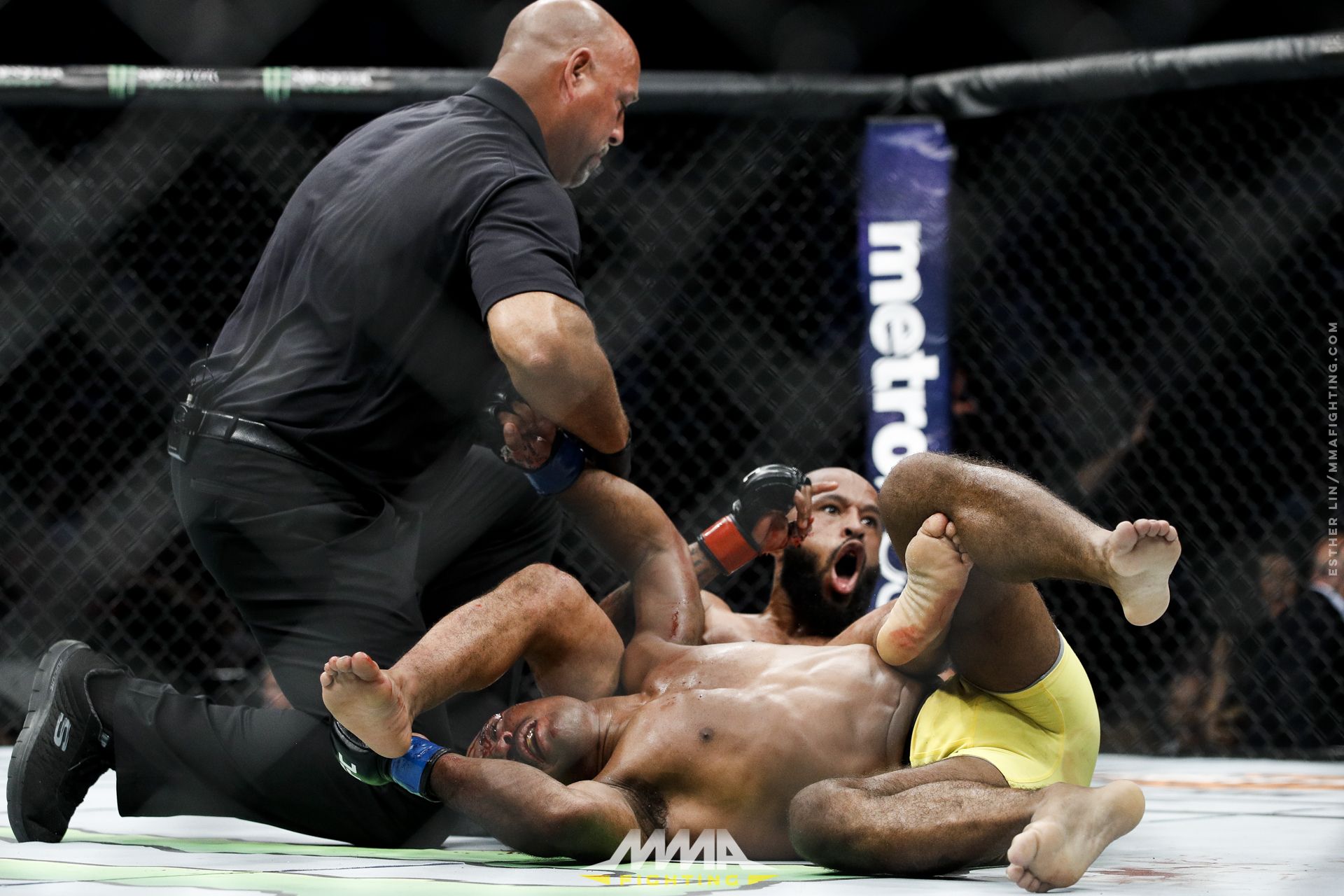 On Saturday, the UFC made its first ever visit to Missouri, a stronghold of rival promotion Bellator, for UFC on Fox 24. The main event saw Demetrious “Mighty Mouse” Johnson successfully defend his flyweight championship against Wilson Reis, forcing him to tap to an armbar will 11 seconds remaining in the second round. Some takeaways from this event: