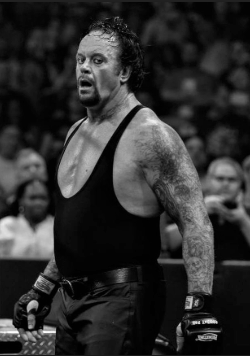 Coming out of another disheveled showcase in Saudi Arabia for WWE Super ShowDown 2019, one filled with palpable political and social strife, WWE’s messy relationship with the kingdom continues to be a focal point.

WWE embarked under the guise of hope as female WWE Superstars Natalya and Alexa Bliss joined the crew with the idea of a historic women’s match in mind. Unfortunately, WWE’s push for social change ceded frustratingly little progress when the idea was denied by the Saudi government, and WWE Super ShowDown 2019 was rendered another makeshift exhibition of largely disinterested talent competing amid sweltering heat.

“One person told me they had a good time, and they were happy, and a couple of others were just like ‘this really sucked,'” said Meltzer.