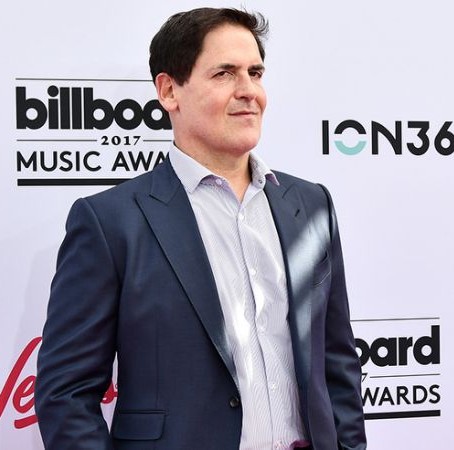 In a press release sent out earlier today, Anthem Sports & Entertainment (majority owner of Impact Wrestling) has revealed that they’re partnering with AXS TV founder Mark Cuban, and Anthem has acquired “a majority interest in HDNet LLC, parent of the widely distributed U.S. television networks AXS TV and HDNet Movies.” The release goes on to say they will “assume operating management” of both channels.

Leonard Asper, CEO of Anthem Sports and Entertainment, had this to say about the deal:

“We are very excited to add these two successful channels to our portfolio. Anthem was founded with a mission to deliver compelling, targeted content and experiences to passionate fans globally on the platform of their choice. The music, sports and entertainment communities served by these channels are a natural extension and perfect complement to our existing properties. The addition of AXS TV and HDNet Movies will allow for increased content ownership, digital expansion and even more compelling programming for consumers and our distribution partners.”… Read More HERE