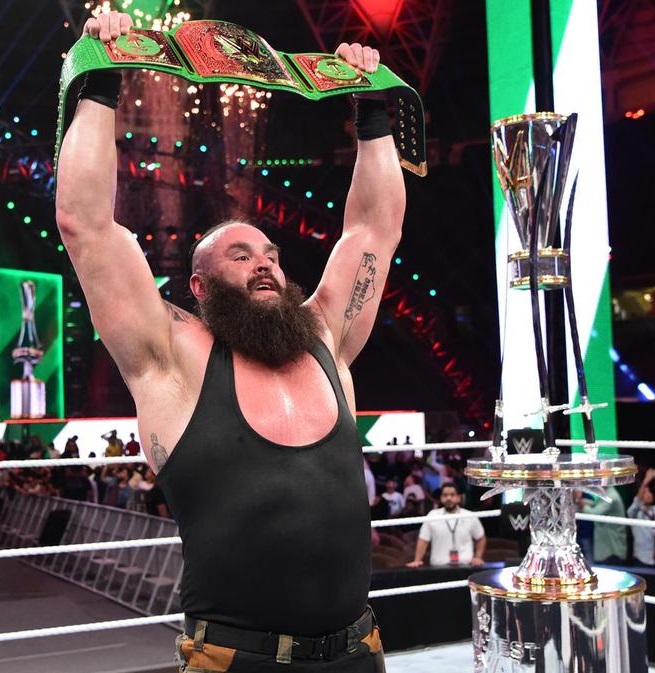 WWE has reportedly canceled its Backlash pay-per-view, which was scheduled for June 16 in San Diego.

The Wrestling Observer Newsletter‘s Dave Meltzer reported Sunday that WWE is planning an event in Saudi Arabia on June 7 and may not have wanted two major shows in a little over a week.

Fightful’s Jeremy Lambert originally reported the Saudi show was slated for May 3.

Assuming that’s the justification, the decision is logical, if a little disheartening for wrestling fans who have come to loathe WWE’s Saudi Arabia shows.