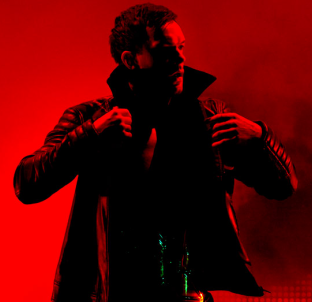 After winning a Fatal 4-Way match to become the new No. 1 contender for the Universal Championship, Finn Balor must unleash The Demon when he squares off against Brock Lesnar at the 2019 edition of the Royal Rumble.

Balor standing across the ring from The Beast will be a perfect example of the classic David vs. Goliath underdog storyline, but in this case, Balor has a secret weapon at his disposal; The Demon.

As seen from Lesnar’s previous matches with smaller Superstars like Daniel Bryan and AJ Styles, the dichotomy works to perfection thanks to The Beast’s willingness to sell the offense of his less imposing challengers.

Especially a challenger as over with the fans as The Demon.

Any match involving Lesnar will be a massive draw for WWE due to his mainstream appeal generated by a successful UFC career, but with Balor possibly unleashing The Demon, the bout would … Read the Full Story HERE