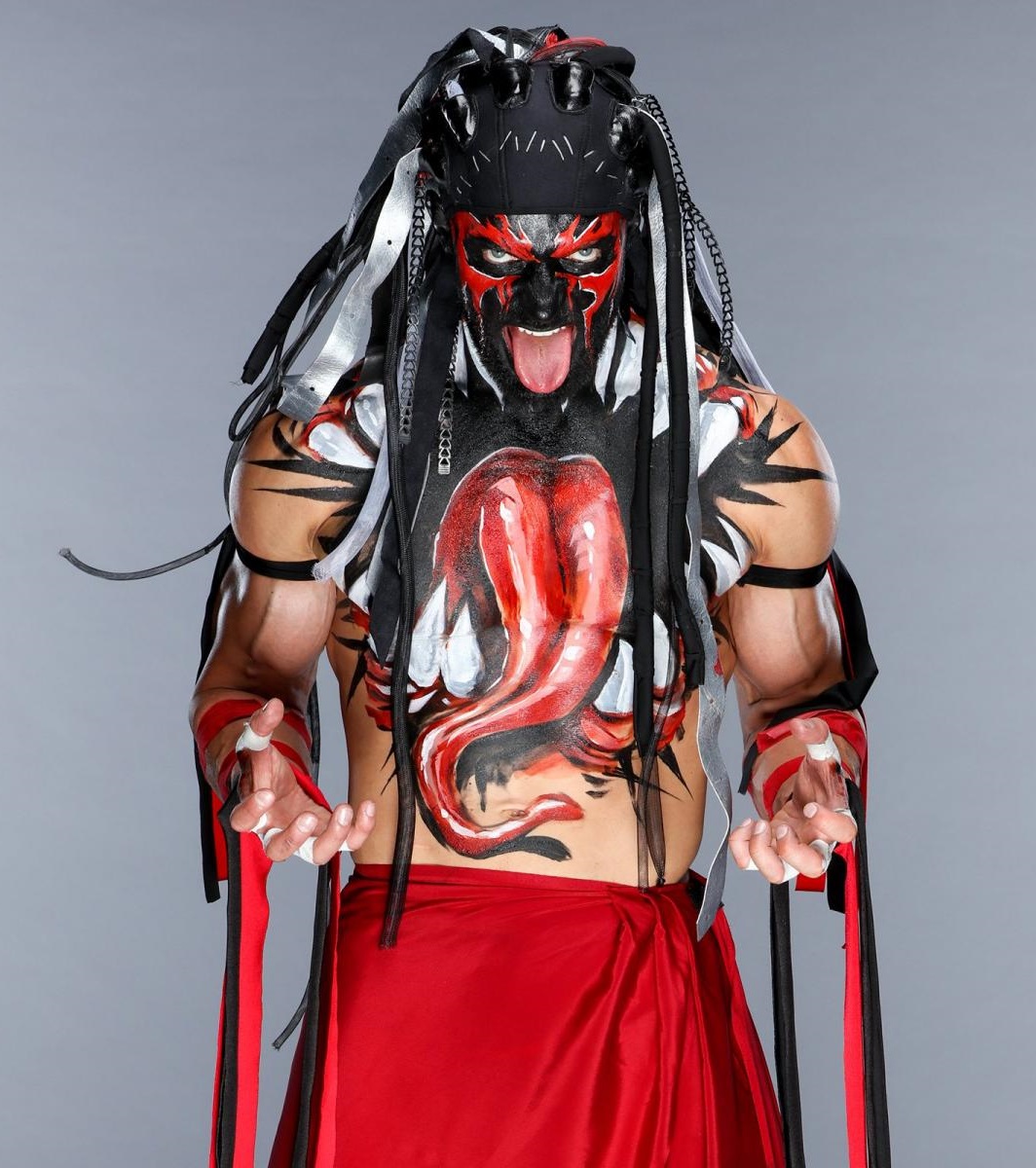 “I’m very comfortable being Finn, but when it comes to the Demon, I have to re-educate myself. That’s an added challenge because of how infrequent we are doing it.” – Finn Balor in December 2018.

Finn Balor without question is one of the most talented Superstars that WWE has on their roster. Balor has a very organic, natural connection with the fan-base. Yet, I sense there’s a disconnect between The Demon Finn Balor and the fan-base in general. This disconnect is in no way Balor’s fault. It revolves around how the alter-ego of Balor is presented and, in-turn, how it’s marketed.

The Demon Character, in essence, is Finn Balor feeling the need to go ‘to a place’ that day-to-day Balor can’t go. Now, this is the first issue. Balor has used the Demon character sparingly on the main roster thus far. He has used the character in matches with Seth Rollins, Bray Wyatt, AJ Styles, Baron Corbin and more recently Andrade. How many of these actually required ‘The Demon?’ You could without question argue that the Rollins match required this modification (due to the match being for the Universal Title), but the others? Not so much… Read More HERE