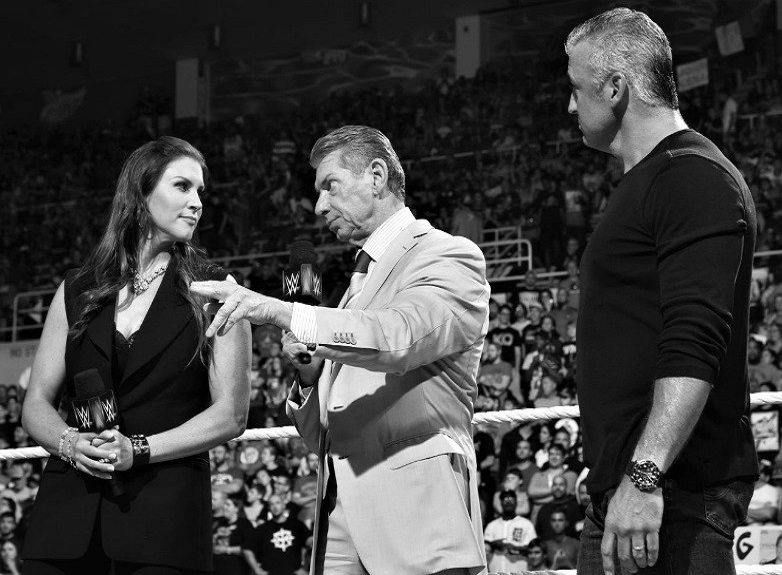 Let’s leave aside the draconian contract clauses, and also the sadness of WWE losing one of its best talents and potentially alienating another. The specific failures to get the most out of Luke Harper and Sasha Banks, respectively, are various and complicated, but fundamentally simple at bottom.

They’re an indictment of the broader failures of a company that feels very little heat from competitors and often seems to act according to the whims of its 73-year-old dictator. The intertwined stories of Harper’s requested release and Banks’ potential departure reflect how WWE’s monopoly position has sapped its ability to do what a wrestling promotion is supposed to do, and are a worrying sign that, even as a real competitor appears to be heaving itself from the primordial sludge, WWE is not going to change.

Harper’s story is both more common and more demoralizing. The 39-year-old heavy has been in WWE since 2012, as the most menacing muscle of Bray Wyatt’s Wyatt Family stable, which evolved from a swamp cult to a supernatural collection of weirdos with under-defined powers and underwhelming successes. As part of the Wyatt Family, Harper was fast and vicious, especially when compared to.. Read the Full Story HERE