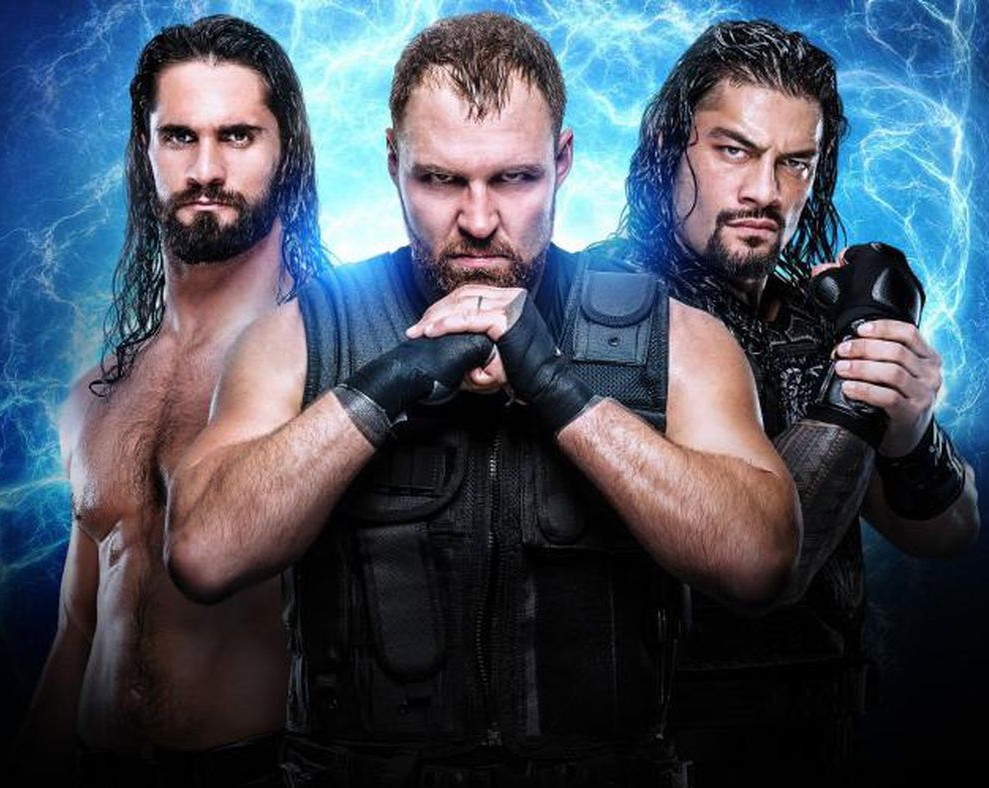 When it comes to history, periods of time are often looked at in decades. We relate certain things to the 10-year period in which they took place and it is no different in professional wrestling.

When we look back on this decade in a few years, it could be known as the rise of the indie promotions and the start of a new time in the business.

WWE, while still the biggest dog in the fight, is no longer the only place a wrestler can make a decent living. Whether someone wants to work internationally or strictly in the U.S., there are plenty of great opportunities.

However, Vince McMahon is still the Godfather of the industry, and his company is still where almost every prospect hopes to end up one day, even if it’s just for a little while.

We have seen a lot of big names come and go during the 2010s, and WWE is a different company in many ways than it was in 2009.

Let’s take a look back at the 10 most defining moments for the company in this decade. We are going in chronological order so do not look at the order as a ranking… Read More HERE