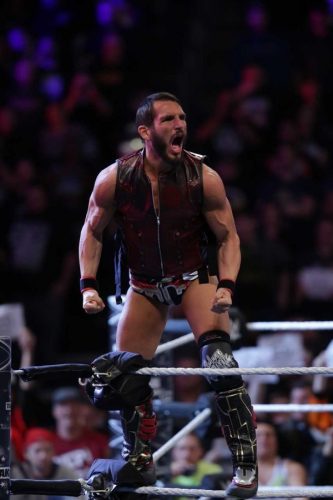 WWE’s answer to low ratings and a lack of fan interest seems to be trotting out more and more Superstars from NXT to create some buzz, with 10 wrestlers making their main roster debuts over the course of the past two months.

Strangely, the four who were introduced last week already overtook spots that could have gone to their predecessors, which may signal that even this strategy has its limitations and the new talent may not find success as easily as most would hope.

From Lacey Evans to EC3 and everything between, the jury is still out on how each newcomer will fare. They are all talented, but that doesn’t always translate to prosperity when the formula depends on a combination of timing, interest, potential and luck.

Given what has happened so far mixed with some educated guesswork, let’s assess these recent NXT call-ups and rank them from worst to best in terms of who stands the greatest chances of success on the main roster … Read the Full Story HERE