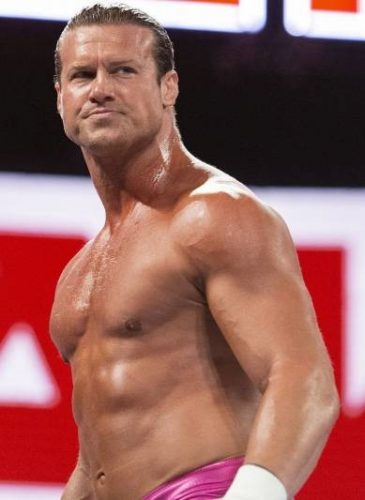 Tye Dillinger and TJP were released from WWE on Friday, hopefully to make a transition over to All Elite Wrestling in the near future to realize their potential.

Pro Wrestling Sheet reported on the releases, and be it Dean Ambrose, The Usos, Rusev and even Randy Orton, everyone seems to be fair game to talk about as a potential departure in the hopes of finding greener pastures in AEW.

It’s risky, but it could pay off if AEW has the money to go around and the right environment to allow people to flourish who may otherwise not see such opportunities in WWE.

This isn’t the case for everyone, but even as outsiders to all the backstage information like contract negotiations, we can still look at the roster and assess which men and women should try their luck in the hot new company with all the potential in the world … Read the Full Story HERE