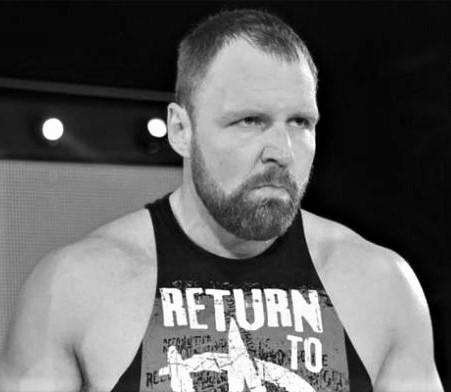 There is little doubt Dean Ambrose is tossing the character in the bin and reverting back to Jon Moxley.

Everything else about his situation—including his future with WWE—is up in the air.

Wrestling fans by nature have to be cautious, especially in this era when everything and anything can be used as a means to work a storyline or character development. Some Superstars tweet in character. Each video interview is a guessing game as to whether it’s in character. Bray Wyatt just announced videos from years ago contain unscripted lines that form a cohesive, secret message.

It’s hard out here for fans from this standpoint. Topping the list is the Ambrose/Moxley situation, which really skyrocketed in fans’ collective mindshare … Read the Full Story HERE