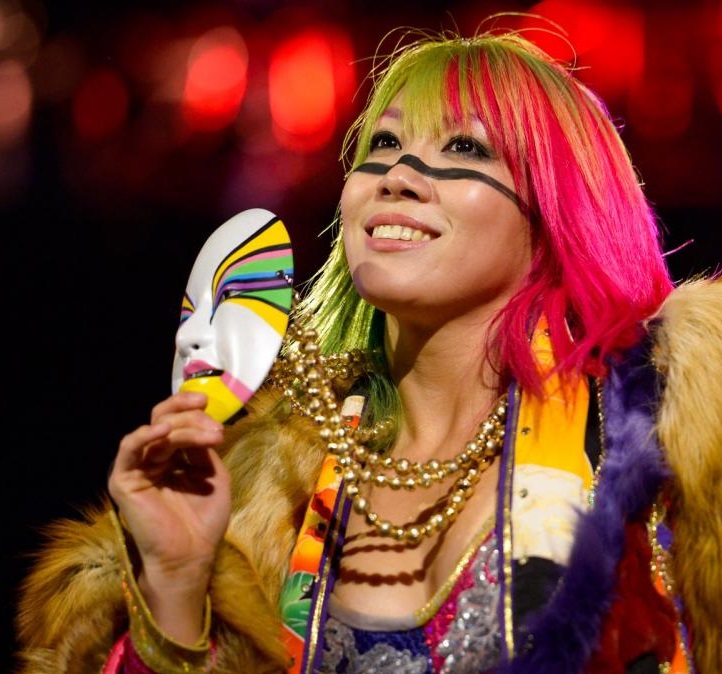 A botched, last-second decision on Asuka isn’t something WWE can recover from—and she might not be able to, either.

It didn’t have to happen. Excuses will fly. Justifications are bound to come up short.

On Tuesday’s edition of SmackDown, an impromptu SmackDown Women’s Championship match between Charlotte Flair and Asuka saw the champion lose unexpectedly—and for no good reason.

According to Dave Meltzer of Wrestling Observer Radio (h/t Daniel Yanofsky of WrestlingInc.com), CEO Vince McMahon made this decision the day of the show. Considering advertisements hyped a Fatal 4-Way between Carmella, Naomi, Mandy Rose and Sonya Deville, this seems to have some legs.

In other words, it wasn’t some elaborate plan. It didn’t have any long-term meaning. It was a throwaway episode, not some crowning achievement for Flair. The company simply ripped a belt off one of its top performers weeks before WrestleMania, which is… Read the Full Story HERE