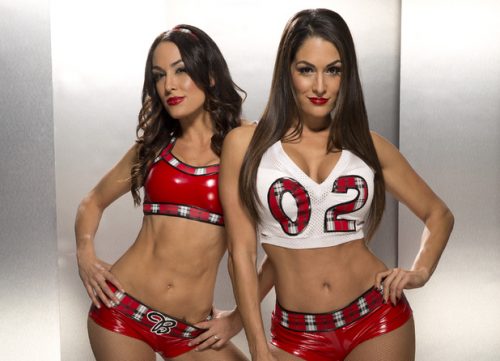 The Bella Twins resurfacing on WWE TV ahead of Evolution next month is no coincidence, and it will only lead to Sasha Banks, Bayley and the rest of Raw’s women’s roster being more marginalized than they already are.

Since making their WWE debut over a decade ago, Nikki and Brie Bellahave emerged as success stories both inside and outside the ring. From reigning as Divas champion on three separate occasions to their hit reality show Total Divas being renewed for an eighth season, they are two of the biggest stars to come out of WWE’s women’s division in the past decade.

Prior to their recent return on Raw, however, neither of them had been fixtures on WWE programming in nearly two years. Their contributions to what WWE has billed the “Women’s Evolution” cannot be understated, but there is no need for them to be back in a regular role on the flagship show at this point … Read the Full Story HERE