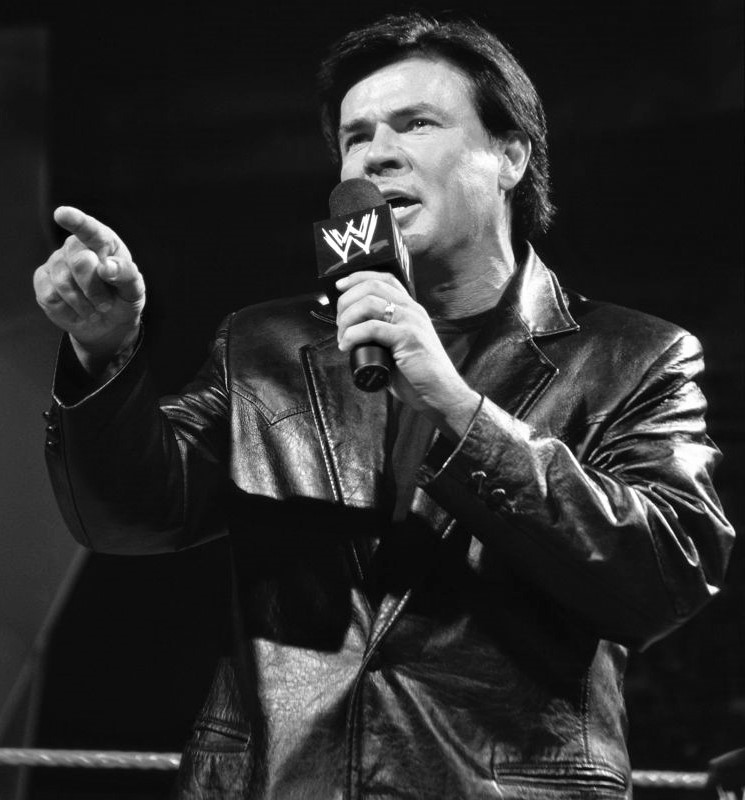 WWE SmackDown Executive Director Eric Bischoff will reportedly “most likely” not be involved in the creative process for the show.

According to Dave Meltzer of the Wrestling Observer Newsletter (h/t WrestlingInc.com’s Marc Middleton), Bischoff will instead “interface with the various departments in the company and Fox.”

SmackDown is set to move from USA Network to Fox in October, which will allow Bischoff to put his extensive experience working with network executives to good use.

Bischoff previously served as WCW’s president, during which time he helped Monday Nitro beat WWE Raw in the ratings for 83 consecutive weeks. As WCW’s president, Bischoff was in constant contact with executives for TNT.

Ryan Ward is currently the lead writer for SmackDown, and the creative process involves him and other writers pitching ideas … Read More HERE