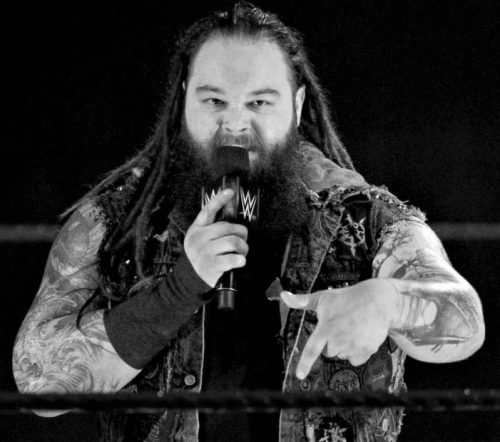 Heck, remember when Braun Strowman was one of WWE‘s hottest commodities?

Both items feel like forever ago now, which is a shame given the talent both have and the stories both still seem capable of telling—which almost makes them seem perfect for each other as WrestleMania 35 approaches.

Fans haven’t seen Wyatt in a long time. The usual up-and-down booking with little continuity slaughtered him time and again. He was a world champion before the entire feud with Randy Orton went in a weird direction and resulted in his losing the title. He then limped into the tame feud and tandem with Matt Hardy’s Broken version before mostly dropping off the map.

The tale for Strowman is somehow worse. He went from the possible next top guy in the company while pulling off comic book-esque feats backstage during main event feuds to getting walloped by Brock Lesnar and looking like he’s well on his way to being the next Big Show and little else … Read the Full Story HERE