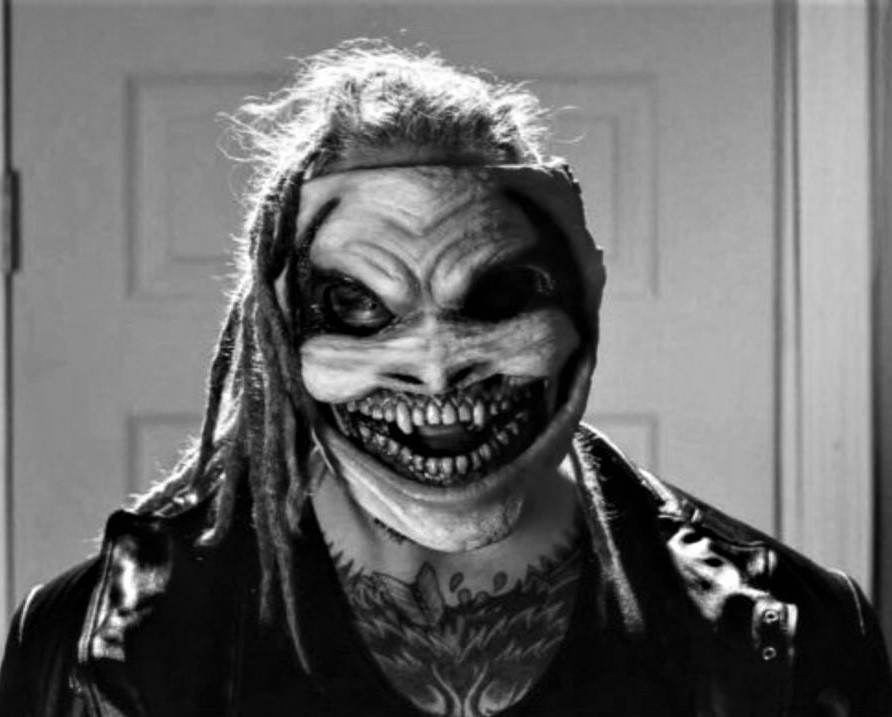 Without even so much as setting foot in a ring, Bray Wyatt is the most entertaining thing going in WWE today.

Wyatt dipped out of the public limelight for nearly a year after droves of not-so-memorable feuds and losses, with his last twist of a gimmick an extension of the past that followed the same old trends.

But Wyatt reappeared within the Firefly Fun House segment as a creepy, twisted take on a Blue’s Clues-type offering. Sweater-vested and talking proper, ripples of past demons and attempts at brainwashing the children on his show—flanked by demonic puppets of all kinds—hinted at great things for Wyatt’s return to the ring.

This is pretty standard for WWE. Wyatt’s Firefly Fun House is a fun new development clearly of his own creation. But WWE always does a good job of building up debuts or returns. Even Lars Sullivan seemed interesting in video packages before arriving and simply beating up a trio of undersized opponents like so many supposed monsters have in the past

What happens when Wyatt gets in the ring?

As much as the character and alter egos like The Fiend should translate seamlessly to the ring and keep an audience’s interest, there is a ton of potential for a big flop here too… Read More HERE