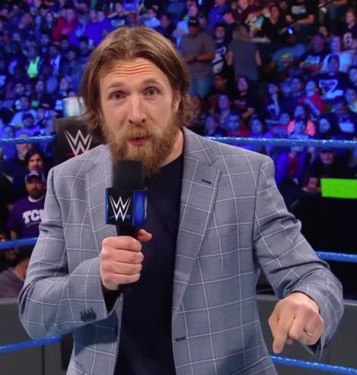 February 8, 2016, was a dark day for wrestling fans when Daniel Bryan announced his abrupt retirement from the ring on Twitter. He then gave an emotional farewell speech on WWE Raw in his home state of Washington later that night.

This sad turn of events came after Bryan was sidelined with a concussion in the spring of 2015, shortly removed from his Intercontinental Championship victory at WrestleMania 31.

It had been rumored that retirement could have been in the cards for him, but it never seemed like a legitimate possibility until it actually happened.

Gratitude was the theme of Bryan’s tear-jerking promo, as he expressed how happy wrestling had made him for so long only for the business to break his heart upon finding out from WWE’s doctors that his career was over, effective immediately.

Bryan’s retirement sent shockwaves throughout the WWE Universe in the days and weeks that followed. Although it was a major blow to the company’s active roster, they eventually bounced back by bringing up a wealth of new talent from NXT and reinstating the Brand Extension that summer … Read the Full Story HERE