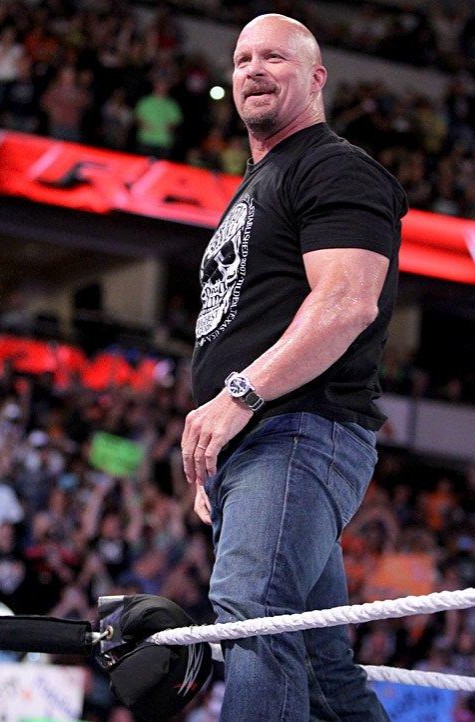 Monday’s Raw will feature a special episode of “Miz TV” with Hulk Hogan and Ric Flair as special guests. WWE is promoting these appearances heavily, and this is part of the problem.

The company keeps relying on names from the past as an attempt to drum up ratings and get former viewers to tune in again. It’s relying on fans being nostalgic for the so-called “good old days.”

It seems like everyone over the age of 25 thinks wrestling was better when they were a kid, and while this is always a matter of opinion, WWE tries to appeal to them, which sometimes leads to a disastrous segment with someone whose time in the ring is long over.