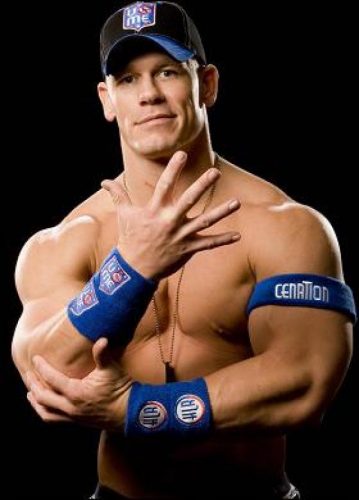 With it clear the main event scene doesn’t have room for Drew McIntyre, his road to WrestleMania 35 clearly runs through one person: John Cena.

The Scot is the next big thing when it comes to bad-guy types at the top of the card, but the upcoming April 7 showpiece has to do some housecleaning first.

That isn’t saying this year’s event will be a bad show by any means. But it needs to re-end Brock Lesnar‘s reign by anointing Seth Rollins. It needs to protect Finn Balor after his recent loss to The Beast Incarnate. AJ Styles needs a moment, and so does Daniel Bryan. Braun Strowman has cooled off considerably. Dean Ambrose got ruined recently, which will likely leave him relegated to putting over a younger talent.

It leaves McIntyre in a bit of a limbo, barring a Cena return. Which we know is coming, of course.

Cena has popped up here and there since going Hollywood and doesn’t appear to have anything major on the docket. The original plan, if any, was rumored to be a big match with … Read the Full Story HERE