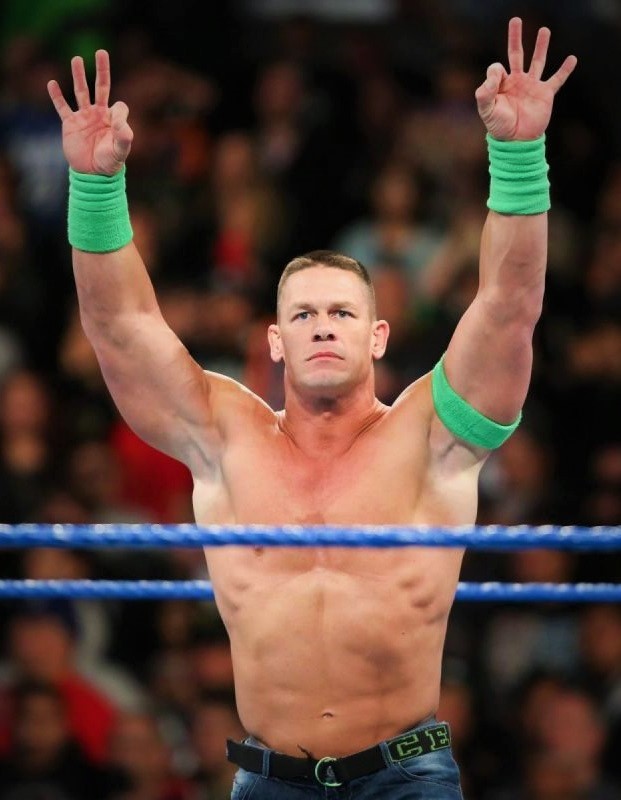 The WWE Universe may be focused on Shawn Michaels and what looks to be his imminent return to competition, but John Cena could be the biggest return at Super Show-Down in Australia.

Cena hasn’t been on WWE programming since Greatest Royal Rumble in April, telling fans after his match that he was going away to focus on his acting career. Now, the 16-time world champion is set to return Saturday in a tag team match.

While adding Cena to any card will instantly generate excitement, the WWE likely has something bigger planned for him than just a random tag team match with Bobby Lashley against Kevin Owens and Elias.

Owens and Elias continue to prove they are top heels and working against the ultimate babyface in Cena is ideal booking for everyone involved. The wildcard will be Lashley, who alongside Lio Rush, has been showing subtle heel tendencies that could explode in Cena’s face … Read the Full Story HERE