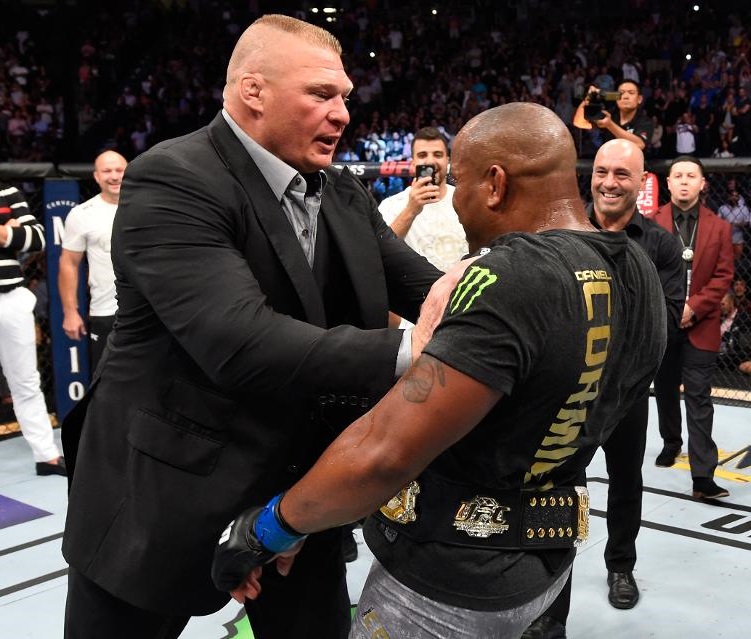 UFC heavyweight and light heavyweight champion Daniel Cormier announced Friday he is heading to Orlando, Florida, after UFC 230 to try out for a WWE commentary position, according to Mike Bohn of MMAjunkie.

Per Jeremy Lambert of Fightful, Cormier said his tryout was postponed due to his UFC 230 fight against Derrick Lewis: “If I didn’t have this fight, I have been talking to the WWE because they wanted me to go in and do an audition as a member of the commentary team. Because of the fight, I had to push it back. There may be some DC in WWE s–t coming. After the fight, I’ll go to Orlando and do my tryout.”

UFC announced this month that Cormier’s first defense of the UFC heavyweight title will come against Lewis at UFC 230 on Nov. 3… Read the full Story HERE 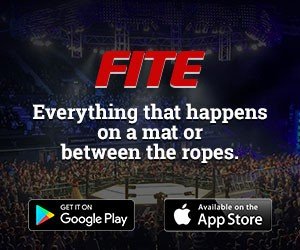