In hindsight, the April 4, 2016, episode of WWE Monday Night Raw was a turning point. 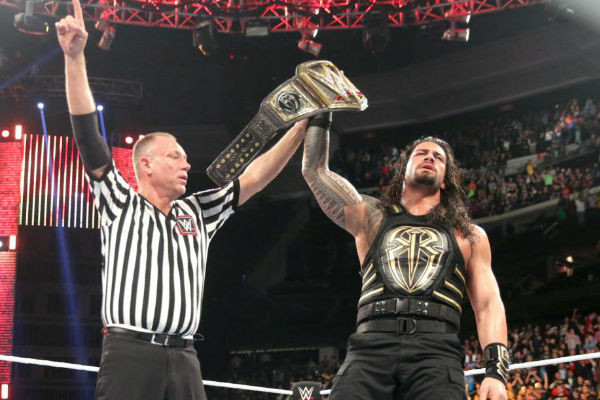 The prior night, Roman Reigns toppled Triple H at WrestleMania 32; the Big Dog was now the WWE world heavyweight champion. And when he appeared at the top of the ramp on Raw, belt slung over his shoulder and smirk on his face, the Dallas audience lit into him with a chorus of boos.

Reigns probably expected this. The post-WrestleMania Raw audience is notorious, comprising superfans who travel halfway across the country to sit in the stands. These were Reigns’ biggest critics, and they were intent on rejecting his babyface push, even if it disrupted the show—which it often did … Read the Full Story HERE