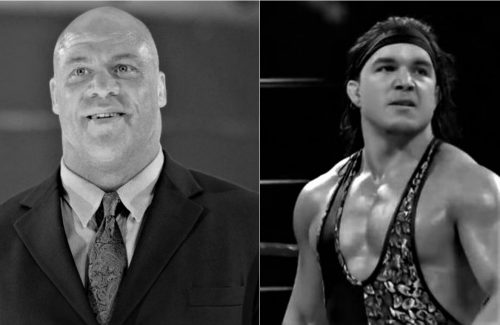 The WWE Universe had the opportunity to see a lot of first-time encounters between Superstars in 2018, but there are still plenty of dream matches left to explore.

With Raw and SmackDown having separate rosters, certain combatants haven’t had the opportunity to battle certain others for a long time, if ever.

On top of that, WWE also has NXT, NXT UK and 205 Live Superstars whom many fans would like to see lock up with some of the biggest stars on the main roster.

If WWE is concerned with giving the people what they want, then we should see a lot of fresh combinations in the new year.