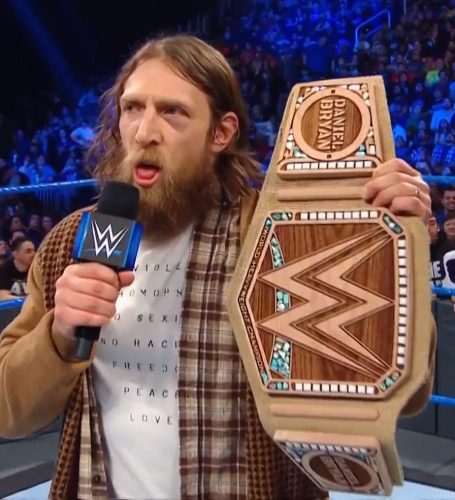 WWE Elimination Chamber 2019 is almost here, and with it come major implications for the Road to WrestleMania 35, so whatever happens at Sunday’s event is important.

Multiple titles are on the line, with champions such as Ronda Rousey fighting to keep their momentum while challengers like Ruby Riott seek to upset the balance and go into the most important season of the year with gold around their waists.

In one of the two featured cage matches, Daniel Bryan will hope to hold on to his eco-friendly WWE Championship against five of SmackDown Live’s best competitors.

The other Elimination Chamber match is a contest to crown the first WWE women’s tag team champions in a rebirth of a championship that hasn’t existed since 1989, with six teams of the female Superstars battling it out to make history.

Anything can happen in WWE, but with some educated guesswork, we can figure out what we’re in store for and who will be victorious … Read the Full Story HERE