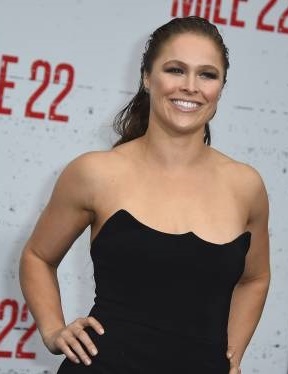 Justin LaBar of Wrestling Inc. noted Fox is pushing WWE to have Ronda Rousey be part of the SmackDown roster when the network takes over broadcast rights next October.

Fox has a pre-existing relationship with the 31-year-old because of her history in MMA.

Rousey joined WWE in a full-time capacity in January after becoming one of the most famous faces in MMA history. She has instantly taken to the world of sports entertainment, impressing with her ring work and becoming the Raw women’s champion in August.

WWE has long viewed Raw as its flagship program. In past years, it would seem highly unlikely that the company would … Read the Full Story HERE