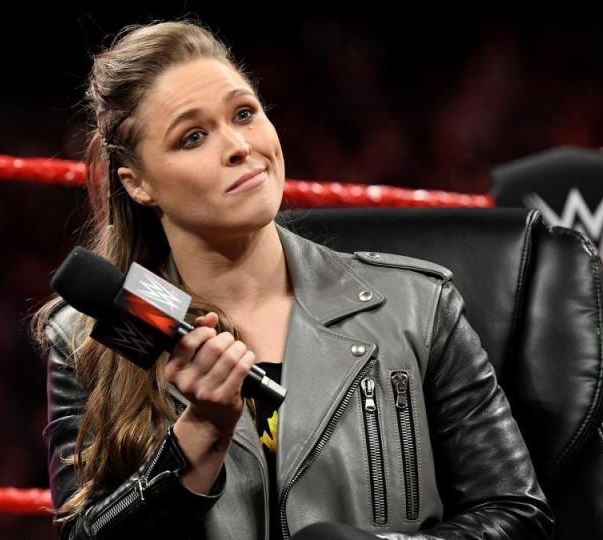 As September comes to a close, many wrestling fans are looking ahead to the end of the year awards, including which performer will be named the top WWE Superstar.

While big names such as Roman Reigns, Seth Rollins, Charlotte, Alexa Bliss, Cedric Alexander and others deserve an honorable mention, there were other Superstars who earned the championships and put on the performances needed to be considered the best in the business.