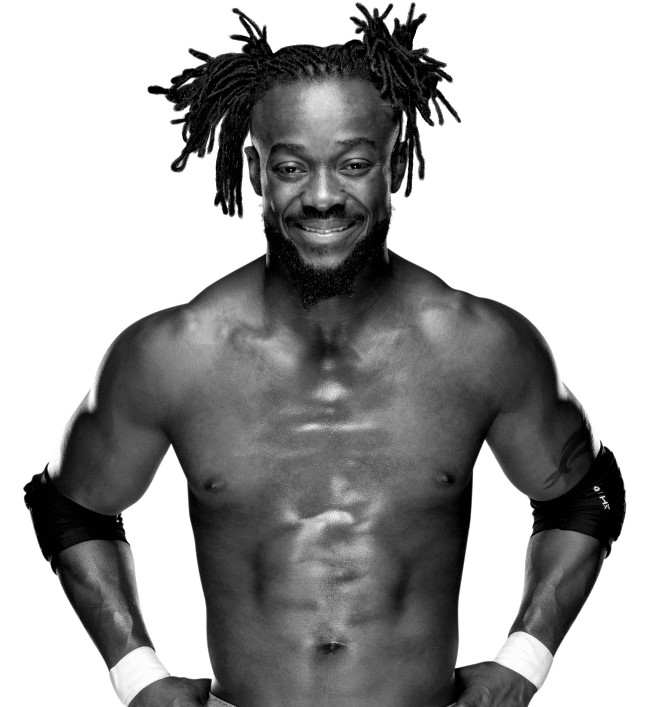 At a time where fan interest in WWE‘s on-air product is arguably lower than it’s been in many years, Kofi Kingston‘s remarkable reign as WWE champion has been among the bright spots on SmackDown Live since WrestleMania 35.

There was a period a few years ago when SmackDown was undoubtedly better than Raw in virtually every aspect, but that doesn’t seem to be the case anymore. Due to the lazy Wild Card Rule, both brands have blended together, and we see a lot of the same Superstars on Monday and Tuesday nights.

Similar to Sami Zayn and Roman Reigns, Kingston is a part of that double duty group at the moment, yet he doesn’t feel the slightest bit overexposed. In fact, he’s been one of the most consistently entertaining and well-booked wrestlers as of late.

As brilliant as the buildup was to Kingston’s WWE Championship clash with Daniel Bryan at WrestleMania, fans were concerned that WWE (based off their less-than-stellar track record) wouldn’t do the right thing and pay off the story properly … Read More HERE