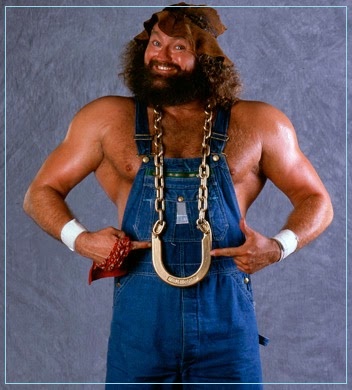 Soon-to-be WWE Hall of Famer Hillbilly Jim said Saturday that it would be “as great as it could be” if Hulk Hogan inducted him.

In an interview with TMZ Sports, Jim described the impact Hogan had on his career, saying, “When I first came into the business, to get brushed up against the guy that was the most popular wrestler on Earth … it was wonderful what he did for me.”