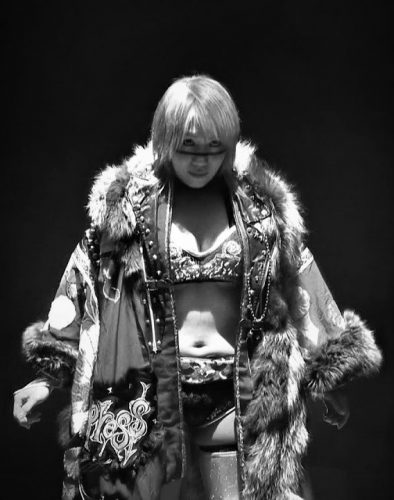 Asuka’s Royal Rumble victory seemed to guarantee that she would win the SmackDown Women’s Championship at WrestleMania 34, but that didn’t come to pass. Instead, her undefeated streak ended and she went down a disappointing path for several months that finally turned around when she won the title at TLC.

Now is the time to celebrate The Empress of Tomorrow reaching that goal and starting what should be an impressive title reign to last quite a while.

However, sooner or later, every champion has to lose their title and Asuka is certainly not going to be exempt from that, particularly now that it’s been proven she can be beaten.

It isn’t a question of if it will happen, but when the bell will toll and a new champion will be crowned.

At the very least, Asuka should be safe for another month or so, as the next pay-per-view is Royal Rumble … Read the Full Story HERE