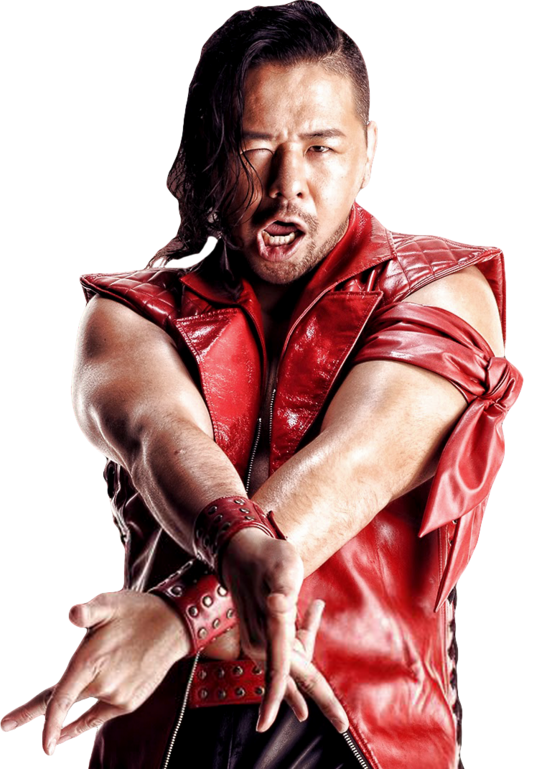 Shinsuke Nakamura has failed to live up to his potential for quite some time, but it isn’t entirely his fault.

WWE hasn’t positioned him to be a bigger star and has almost avoided giving him the proper tools to succeed.

It’s a confusing situation, as he was in a major spot earlier this year when he won the Royal Rumble and challenged for the WWE Championship at WrestleMania, but he came up short and has limped on ever since.

Even now, as United States champion, he’s been inconsequential since the summer.

If WWE has no faith in his star power, why is he holding a championship? If he’s considered worthy of a title, why has he been ignored for so long instead of prioritized as a featured player? … Read the Full Story HERE