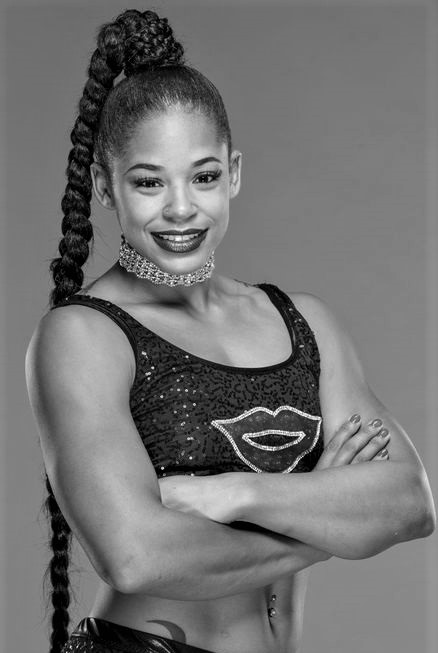 There was once a time when NXT’s women’s division was one of the most underrated collection of talents in pro wrestling.

Before it became its own standalone cable TV brand, both the NXT men’s, women’s, and tag team rosters had to work under assumption that most of its best talent would eventually be snatched up by Raw or SmackDown. Now that WWE is figuring out what it really wants to do between Raw on USA, SmackDown on Fox, and NXT on USA, the black and gold brand’s women’s division has quietly cultivated one the best rosters it has ever accumulated.

Since moving over to USA on Wednesday nights, the women of NXT have stolen the show more times than not.