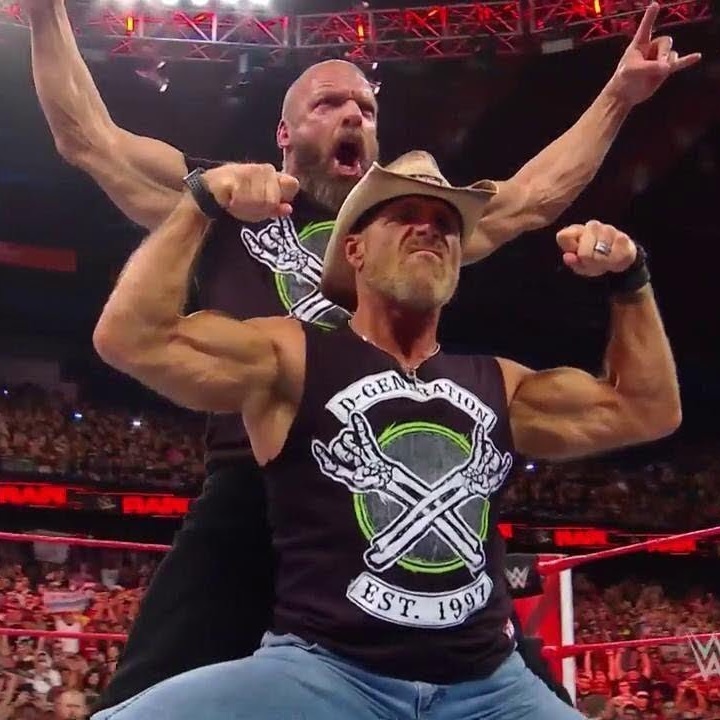 Shawn Michaels announced Monday during Raw that he would be coming out of retirement for another match at WWE Crown Jewel in November.

No matter how much Michaels is being paid for the Saudi Arabia show, it’s the wrong move for WWE.

HBK has not wrestled since 2010 and is 53 years old, so it is natural to suspect that the combination of ring rust and the extended absence will make the legend a shell of the Superstar he was in his prime.

Don’t believe me? Just look at how The Undertaker, Kane and Michaels performed at Super Show-Down. While Triple H proved he can still go in the ring, the other three men looked slow, tired and plodding throughout the bout … Read the Full Story HERE