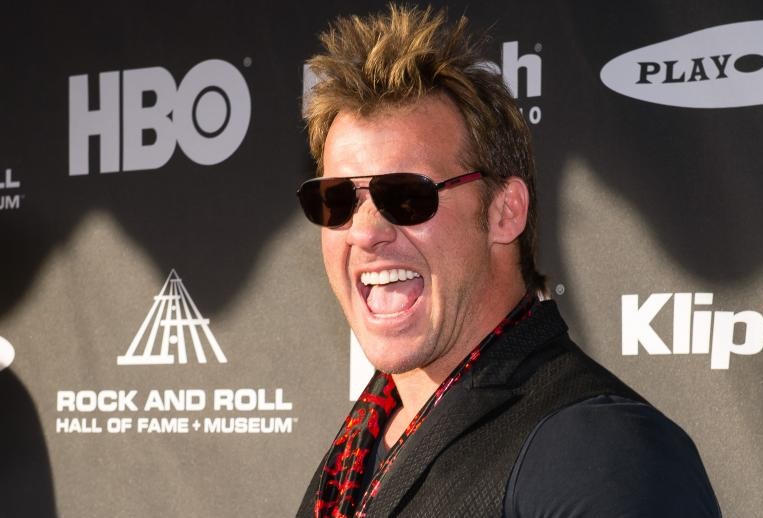 Chris Jericho reportedly may be interested in adding a run with Impact Wrestling to his already incredible resume.

According to Dave Meltzer of the Wrestling Observer Newsletter (h/t Tommy Messano of Cageside Seats), “there is a lot of belief within the business than Jericho is destined” to join Impact.

Meltzer added, “The not wanting to do anything that would get Vince [McMahon] mad doctrine isn’t nearly as strong as it was months ago,” a reference to Jericho previously suggesting he would … Read the Full Story HERE 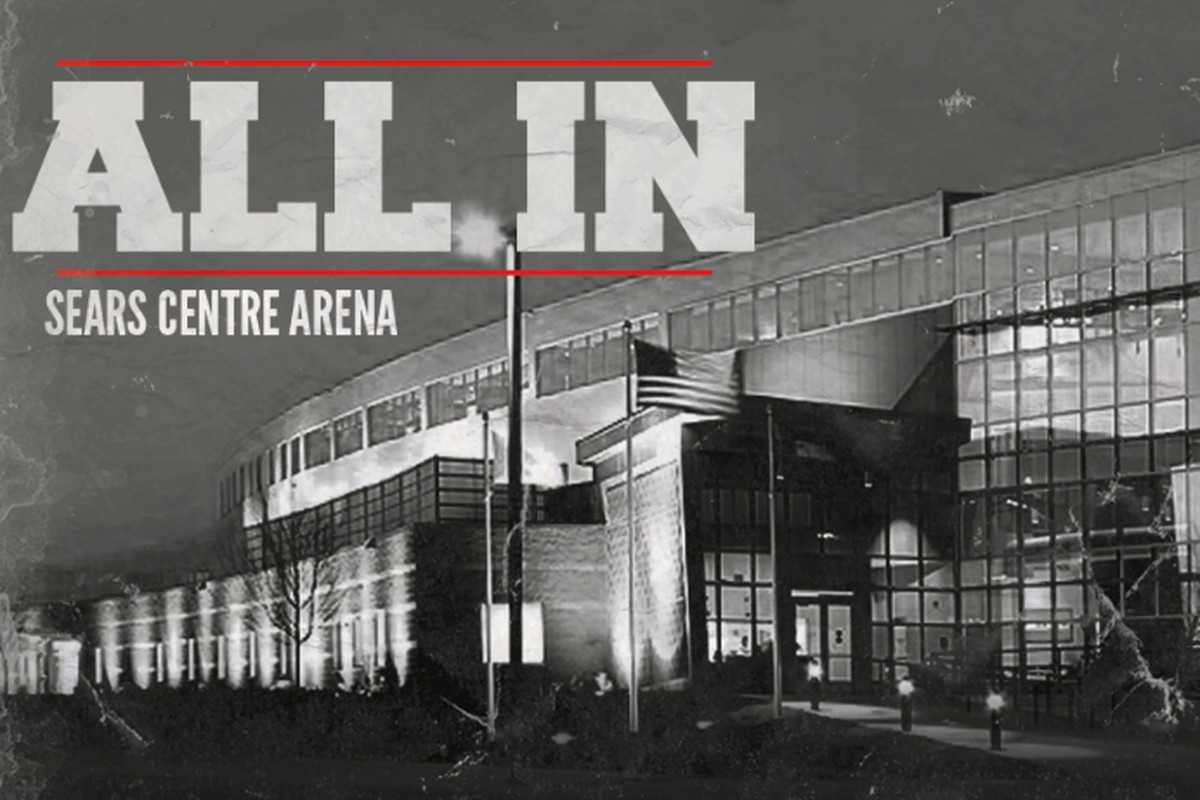