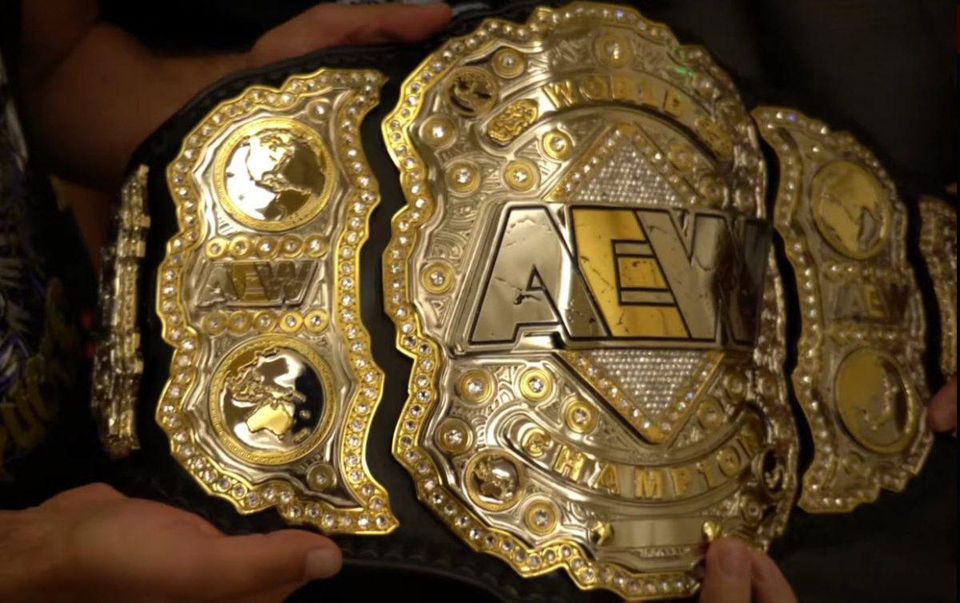 If possession really is nine-tenths of the law, then All Elite Wrestling may have unofficially crowned a second world champion.